Monday, 26 September was a day that many people in the wine industry, and more so Jenny Prinsloo’s life, won’t forget for a very long time. It was the day Franschhoek Wine Valley lost an integral member of a successful team. Sadly Jenny, who served as CEO of the Franschhoek Wine Valley since 2008, died tragically in a car accident en route to work along the Helshoogte Pass. 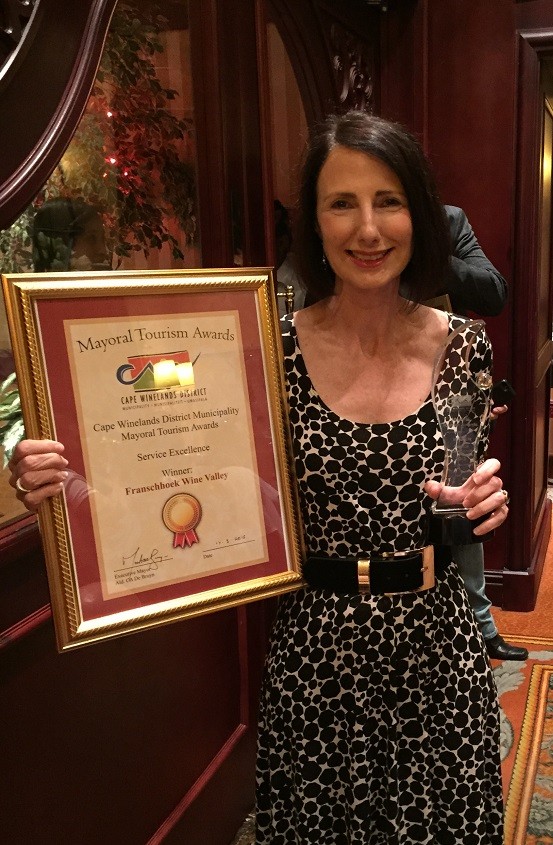 The valley and industry have felt the impact of her loss as she dedicated her life in promoting Franschhoek to all entities locally, nationally and internationally, and played a vital role in the global brand positioning of Franschhoek and its offerings. In 2013 she was nominated for the CEO Award, South Africa's Most Influential Women in Business and Government. Jenny was always able to deliver the most professional level of service at all times.

She was a dedicated leader who had so much passion for what she was doing, as well as others around her. Her team at the Franschhoek Wine Valley Tourism offices played a very important role in her life and one of her focus areas was to develop the members of her team to their full potential at all times.

During her time as CEO she had the opportunity to travel extensively to international wine regions, and not only did she form long lasting friendships with her counterparts, but she proved to be an exemplary ambassador for Franschhoek.

She touched so many people’s lives and it is evident from all the masses of condolences, letters of support, flowers and offers to assist the tourism team during a very sad time. 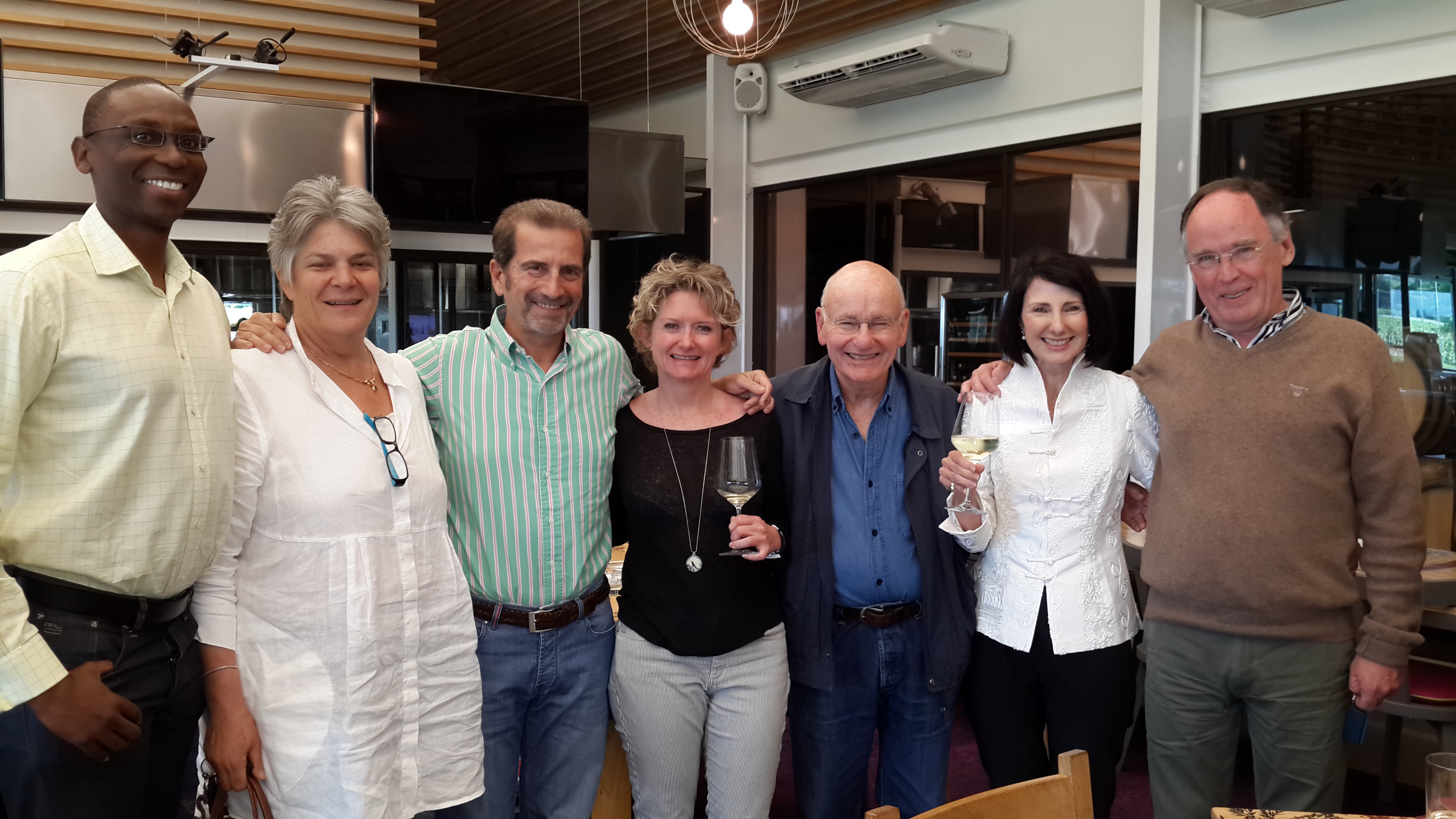 MEC Alan Winde had the following to say about Jenny: “Jenny was a shining light in Franschhoek. It is very sad to hear of her passing. Jenny will be missed by all, but her legacy will live on through the tremendous positive impact she made in transforming Franschhoek into what it is today. She was an invaluable asset to her town, and indeed our entire province. I would like to send my warmest condolences to her family, friends, and the people of Franschhoek, by whom she will be dearly missed.”

Stellenbosch Winelands Mayor Gesie van Deventer issued the following statement:
It is with great sadness that we have learned about the passing of Jennifer Prinsloo, the CEO of Franschhoek Tourism yesterday, 26 September 2016. Ms Prinsloo was well-known in tourism circles in the Franschhoek area and the greater Stellenbosch, as well as the Western Cape. She will be missed by all, and we must remember the legacy and the impact she made in Franschhoek. As the CEO of Franschhoek Tourism, she managed to change Franschhoek from a quiet town to the bustling and vibrant tourist destination that it is today. She was a true ambassador for tourism and will be sadly missed. On behalf of all the residents of the greater Stellenbosch I express sincere condolences to the family of Ms Prinsloo.

Hanneli Slabber: Country Manager: India (SA Tourism)
We have just heard the incredibly sad news – please kindly relay our thoughts and prayers to Jenny's family, friends and staff.  We will always remember her incredible sense of humour, her absolute willingness to assist where-ever she can and her inclusiveness when dealing with our staff in India – she made them feel so much part of her team.  We will mourn her and we will miss her.

She may be gone, but will never be forgotten as her legacy continues to live on in the Franschhoek Wine Valley.

Franschhoek Wine Valley ends off 2015 with a stellar performance