Babylonstoren, situated in the heart of the Franschhoek Wine Valley, has reason to stand that extra little bit taller after achieving success in two prestigious wine industry competitions. 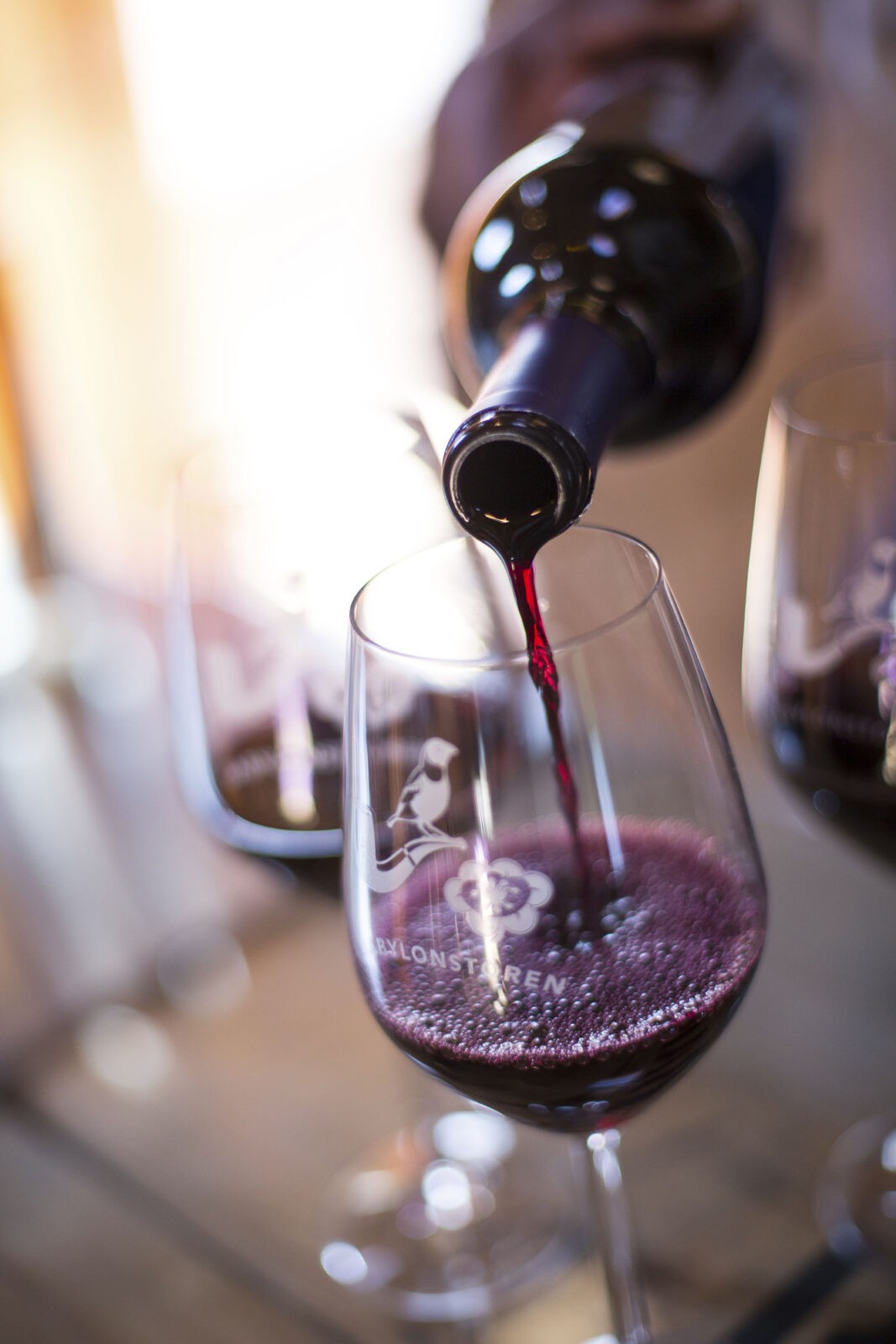 The 2016 Vitis Vinifera Awards saw a big surge in the number of entries from the previous year. A wide spectrum of quality wines were entered into this year’s competition, and Babylonstoren was awarded five gold awards at the competition.

Continuing their winning streak they were awarded a Silver Outstanding award for their flagship full-bodied red wine, Nebukadnesar at the recent International Wine & Spirit Competition. Named after the king of Babylon, this 2014 vintage boasts notes of a spicy warmth, intense blackcurrant and underlying savoury depth of cigar box. Their full-bodied ruby red Shiraz 2014 also walked away with a Silver Outstanding and the flagship Chardonnay 2015 received a Silver award.

Silver Outstanding is awarded to a wine with a score of between 86 and 89 points, as awarded by the judging panel, and in their opinion is of an excellent quality.

“We are very proud of our team,” says winemaker Klaas Stoffberg. “Winning accolades reflects the care and hard work they put into the winemaking process and shows that we are on the right track.” 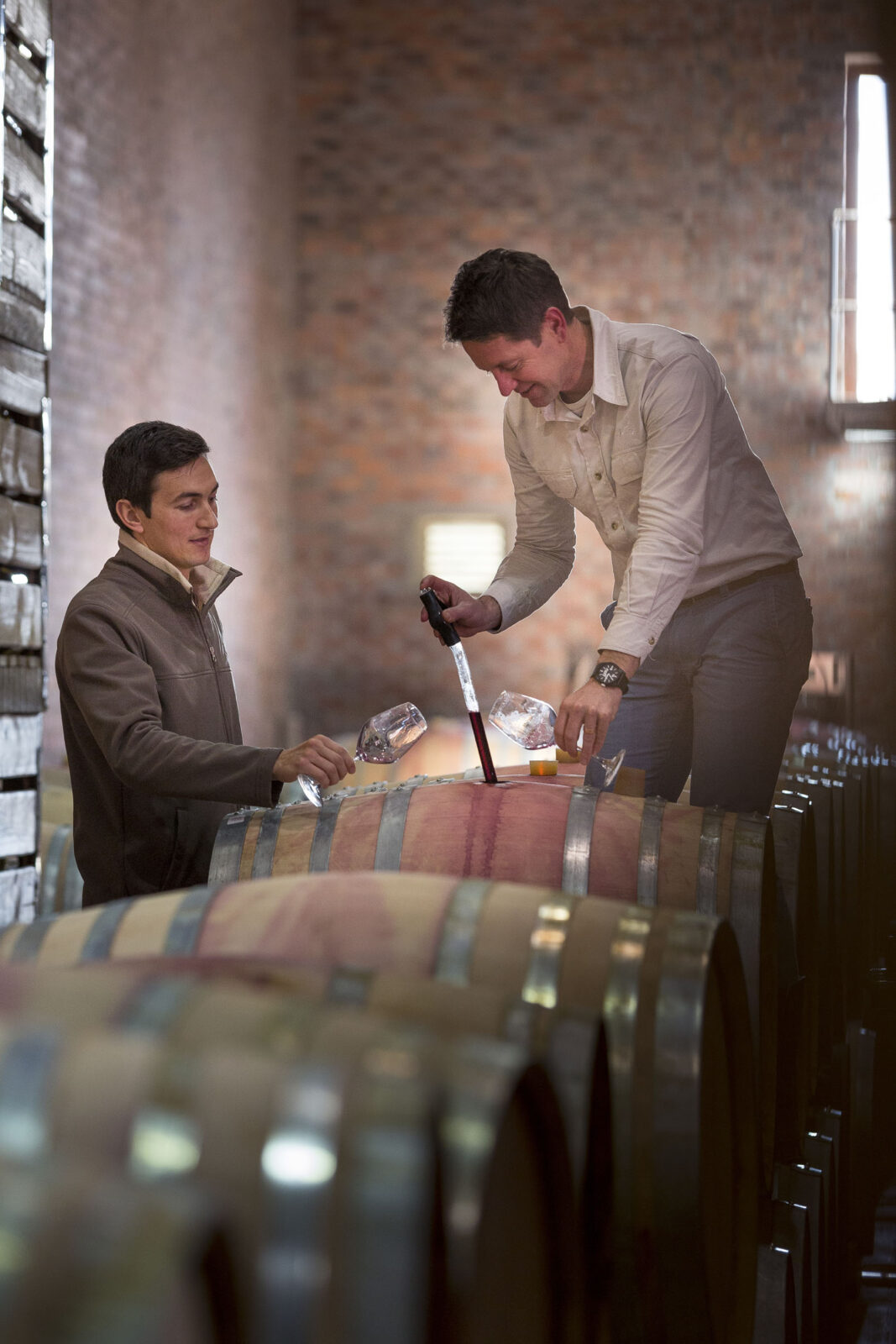 For more information on Babylonstoren, its wines and other amazing offerings visit www.babylonstoren.com.