In the words of Hilary Clinton, “Women are the largest untapped reservoir of talent in the world,” and it is with this sentiment in mind that on 9 August we celebrate women across South Africa.

Here in the valley we are proud of the remarkable women who call Franschhoek home. They represent the various sectors in the valley – from wine, accommodation, retail, community and restaurant – and we greatly appreciate their efforts.

Franschhoek is steeped in rich history and this also includes the line-up of formidable women. With so many awe-inspiring women to mention we want to highlight a few who have made it their life ambition to get Franschhoek and its offerings noticed.

Earlier this year Natasha Pretorius took over the reins as GlenWood Vineyards winemaker from Viticulturist/Winemaker DP Burger, who had headed up this position for 30 years at the farm. Natasha joined the team in 2018 and quickly became an integral part of the team. She grew up in Vanderbijlpark and attended Driehoek High School, where after she moved to Stellenbosch to study BSc Microbiology and Biotechnology at the University of Stellenbosch. When Natasha finds time to unwind she enjoys hiking, reading, spending time with friends and family as well as practicing her baking and cooking skills in the kitchen. 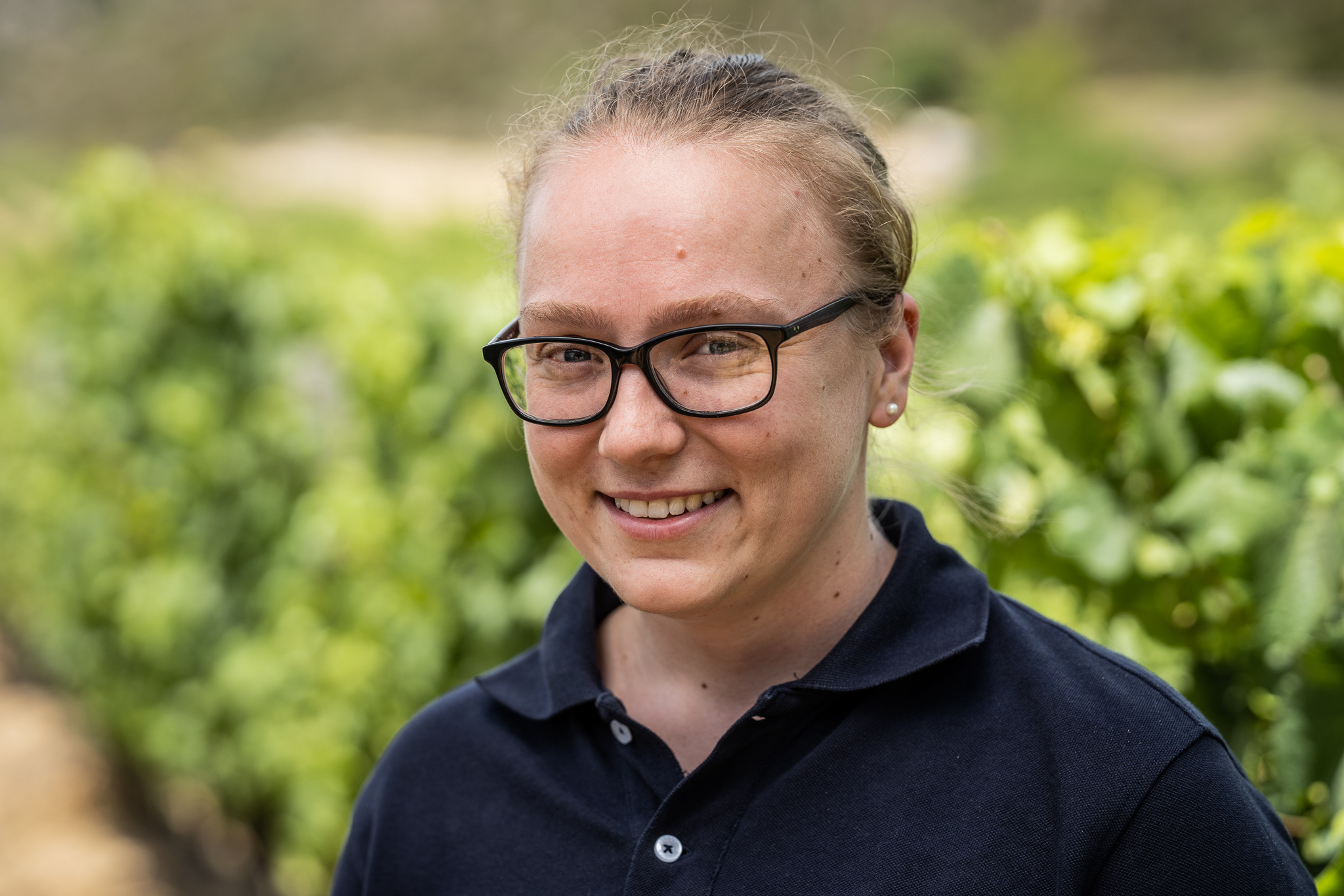 Franschhoek is also home to a range of exquisite privately owned boutique shops, which have fast established a growing following. Mother and daughter team, Patricia Eccles and Georgia Eccles Schoeman immediately come to mind, and both have played an integral part in putting the valley on the retail map. Retail is part of their family lineage, with both mother and daughter growing up in shops. Patricia’s dream of her own shop soon became a reality, when she opened her first shop in Cambridge selling table linen and Italian pottery. Over the years her love for retail has evolved and she is currently the owner of Peacock Blue, which specialises in menswear. In her spare time Patricia enjoys taking leisurely walks, Pilates as well as admiring beautifully handmade items, which she draws inspiration from.

Patricia’s passion for retail has carried through to her daughter Georgia, who spent her Sundays as a youngster working in her mom’s shops. Georgia has travelled extensively and this global experience eventually afforded her the opportunity her clothing boutique, Indian Summer in Claremont, Cape Town in 2004. Since then she has added three more stores with one of them in Franschhoek. Not only does Georgia have a love for her retail, but with a degree in History of Art, her passion for art has resulted in her opening up Art In The Yard, which focusses on artists with fresh ideas whilst still staying true to skilled craftsmanship. Being in retail you don’t get much time off, but when she does get the rare opportunity to relax and unwind she loves to embroider, take long walks or indulge in a game of tennis with friends. 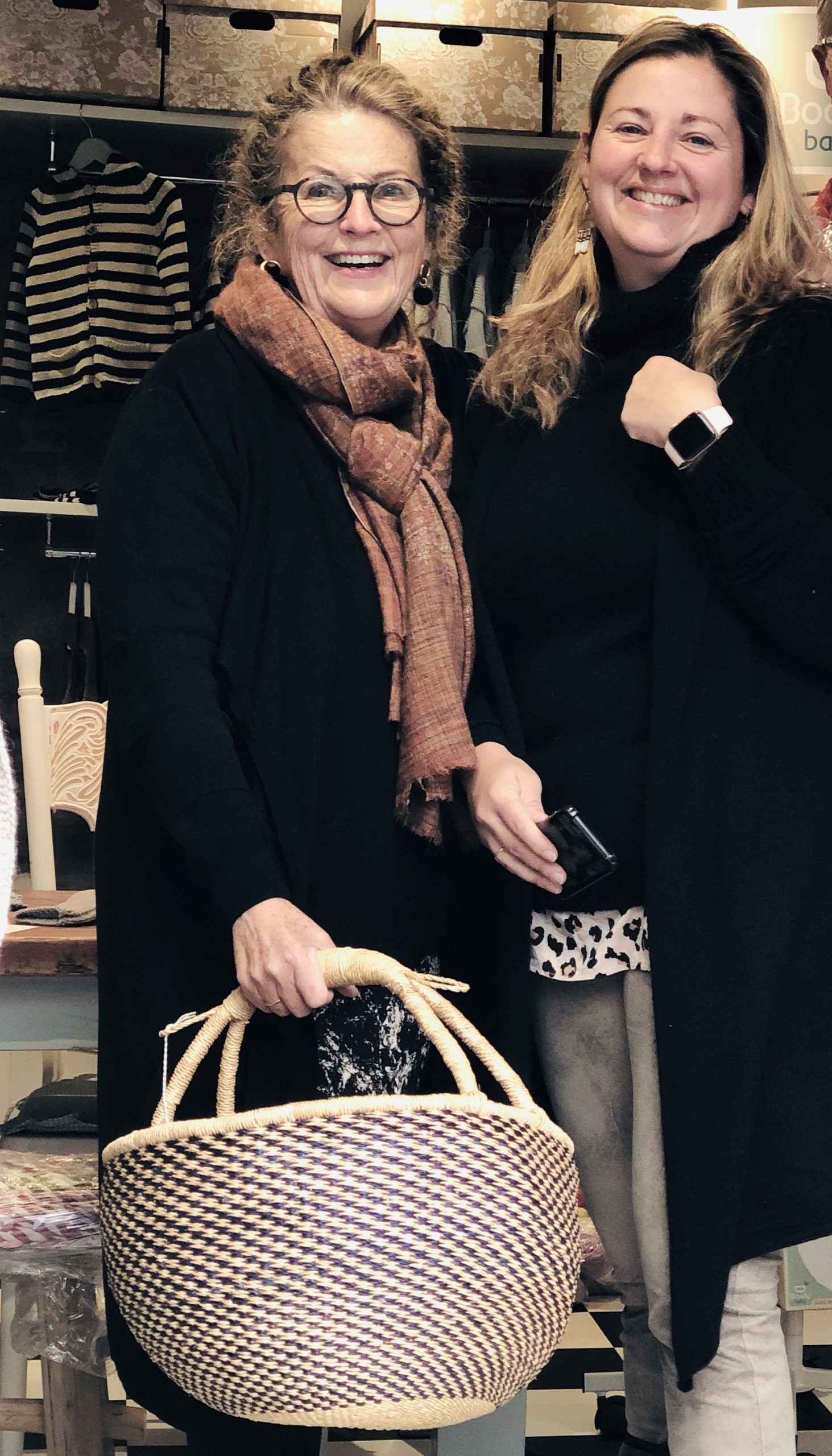 When it comes to treating your taste buds to five star dining, look no further than Orangerie Restaurant, which is also where you’ll happen to find Executive Chef Nicolene Barrow. Her love for cooking started from an early age, having spent many hours in the kitchen of her family’s guesthouses in Oudtshoorn. Nicolene attended the Chefs College in Stellenbosch, and the timing couldn’t have been better as her career was jump started by gaining valuable work experience under the mentorship of world renowned chef, Michelle Roux Jnr at the Gavroche Restaurant in London. Nicolene’s style of cooking is typically French, and although she stays true to the traditional method of cooking she does love to experiment. In her spare time she loves to travel, which not only allows her to make memories, but also draw inspiration for new dishes. 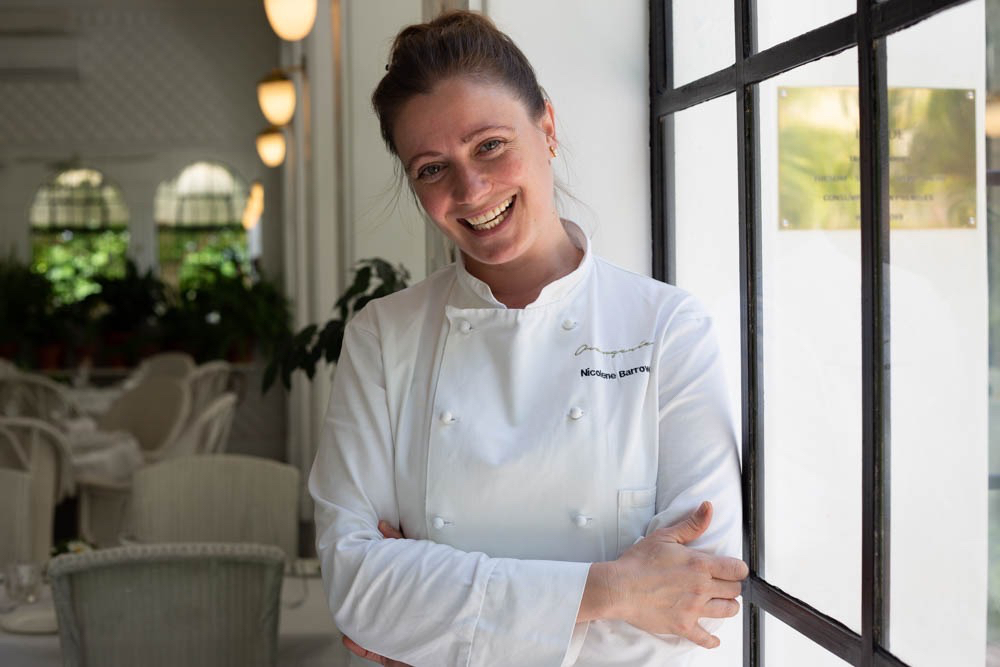 On the search for vegan friendly meals in Franschhoek. Sisters Emmarentia Klaasen and Joey Stiglingh of Good Food & Co have it all taken care of. Originally from Johannesburg both sisters share a passion for food, and it was a result of Emmarentia being Celiac that they decided to turn their food dream into a food reality. They soon realised that there was a growing demand for vegan meals, and they haven’t looked back since opening their eatery in 2015, catering for families with all dietary requirements. Both sisters love hiking as well as long walks on the beach in their spare time. 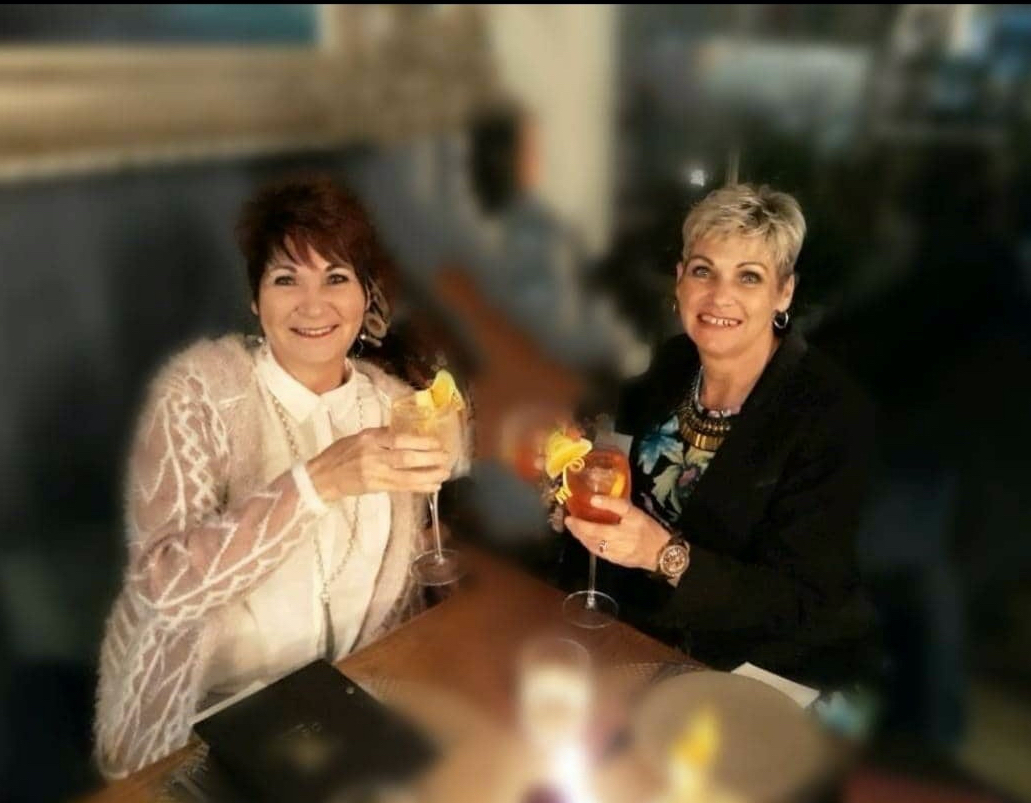 Last but by no means least we can’t forget to salute a group of ladies who have played a vital role in keeping Franschhoek’s community afloat during these challenging times. Bulie Ntsunguzi, Victoria Mangana, Eunice Mxamli, Freule Jefthas, Raylene Plaatjies, Elzona Mgijima, Hellene Fischer, Chantal Jephtha and Sylvia Sello have been preparing nutritional meals on a daily basis for those who need it most. As part of the Together Franschhoek Food Kitchens these formidable women have been on the ground during lockdown, come rain or shine, together with their teams of volunteers, ensuring no hungry mouth goes unfed. As part of the team at Together Franschhoek they ensure that approximately 10 000 nutritional meals are served – by no means a small feat. Their hard work has not gone unnoticed and we are forever grateful to their invaluable contribution. 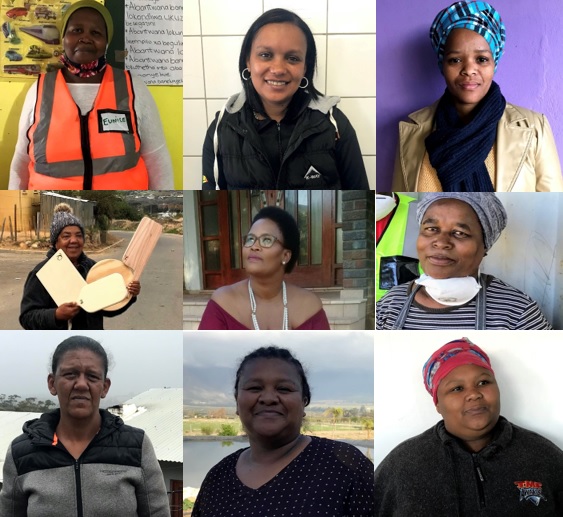 These are just a handful of the dynamic women who call Franschhoek home, and the list isn’t even close to being complete.

We salute these women as well as the numerous others who do so much to keep the Franschhoek flag flying high.