On Saturday 27 September, the inaugural Enduroman off-road triathlon was held in the Franschhoek Wine Valley. 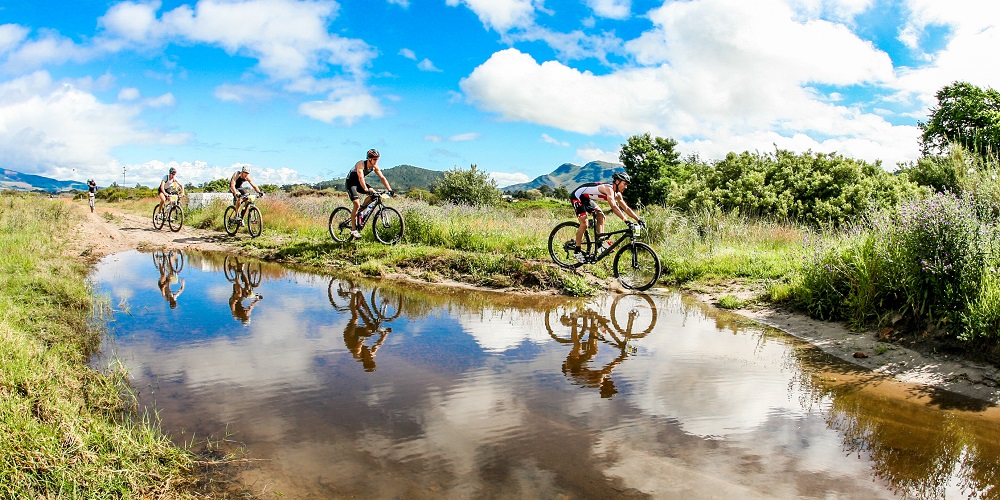 The race included a gruelling 2,5 km swim, an 80 km mountain bike leg and a 21 km trail run, which introduced some of the most scenic parts of Franschhoek to first-time participants.

The mens' winner was Stuart Marais, who finished the race in 05:41:44, followed by Antoine van Heerden and Mathew Daneel. Stuart was second out of the swim, but managed to take the lead and build almost 20 minutes on the second place finisher.

The ladies’ winner was Hanlie Booyens in 07:18:24, followed by Marilyn Fischer and Natia Van Heerden. Hanlie was 5th out of the water behind the leader Robyn Williams, but managed to take the lead on the bike leg and retain a four minute lead over the second placed lady. 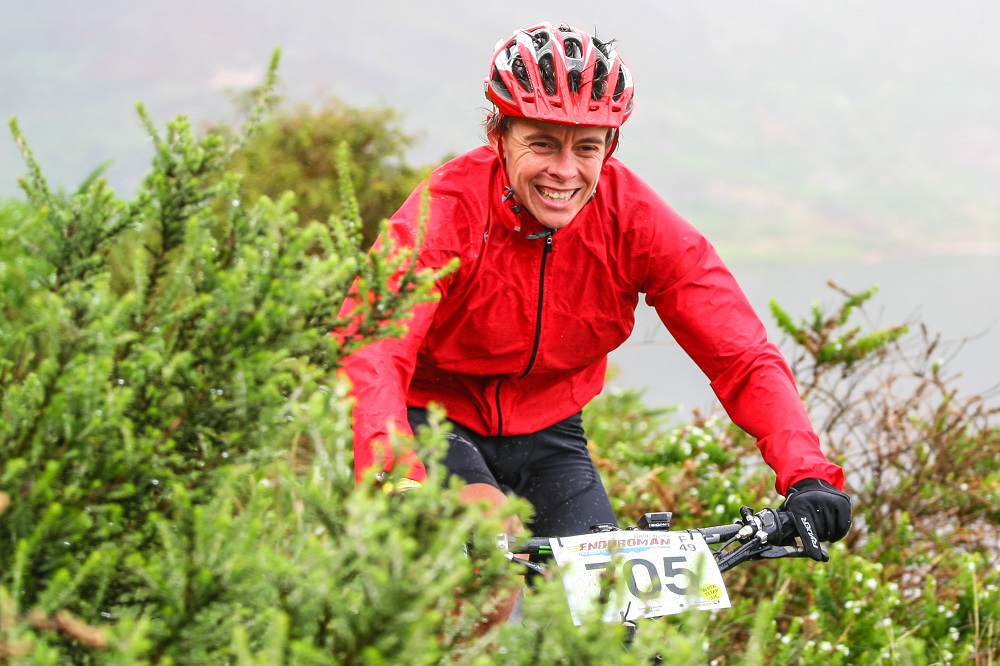 Hats off to all Enduroman participants! We look forward to welcoming everyone back to Franschhoek for the second Enduroman next year during the weekend of 26 September 2015.