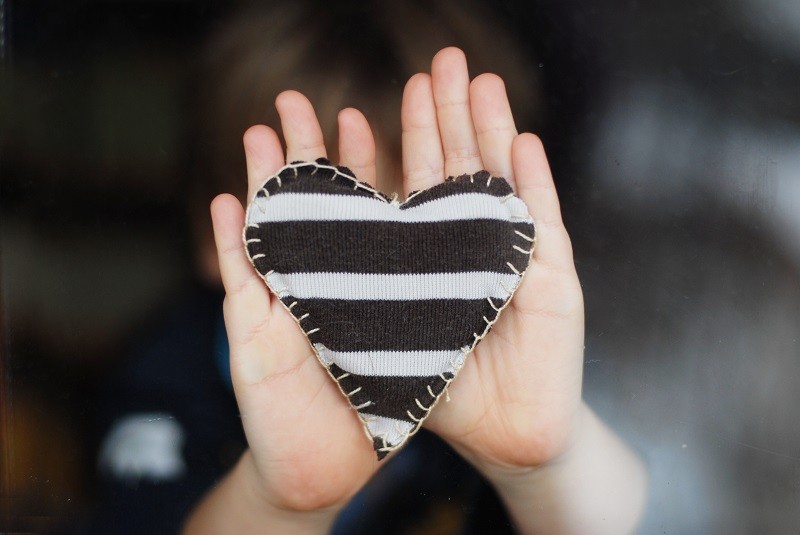 We’re not sure if it’s our breathtaking mountains, our small village atmosphere or our superb food and wine that makes Franschhoek such a perfect place for romance, but so many people here find it easy to say “I love you”.

We truly believe Franschhoek is one of the most romantic destinations in the world.

With the month of love around the corner we would like to spoil one couple with a fabulous prize!

Simply tell us what you think it is about Franschhoek that makes it so staggeringly romantic and stand a chance of winning a spot for two in a themed Valentine’s Day cooking class at Leopard’s Leap Family Vineyards. You will be spending the morning side-by-side cooking up a romantic French-inspired breakfast! 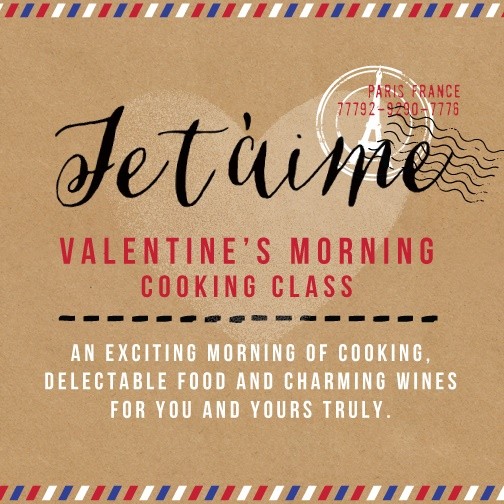