La Motte is delighted to welcome rising star and award-winning tenor Levy Sekgapane in a French inspired recital with Albie van Schalkwyk. Levy was recently nominated in the Young Singer category in the 2017 International Opera Awards while in the last few years he has also won the prestigious Hans Gabor Belvedere Singing Competition as well as the first prize at the Montserrat Caballé Competition in Spain. This concert will be his last appearance before representing South Africa in Placido Domingo’s world renowned Operalia Competition at the end of July. His opera roles this year include Conte di Libenskof in Il Viaggio A Reims at Copenhagen Opera, Rome Opera and Liceu, Barcelona . He gave his house debut with La Cenerentola at the Bavarian State Opera, Munich in June and will sing Conte d’Almaviva from Barber of Seville at Oslo Opera in October & November 2017.

This recital features works by Faure, Debussy and Beethoven. He will be accompanied by Albie van Schalkwyk who has established himself as one of the leading chamber musicians and vocal accompanists in South Africa.

La Motte Estate’s gates only open at 18h00. Concert starts promptly at 19h00. Concert-goers with dinner reservations at Pierneef à La Motte should please be seated in the restaurant by 20h00. 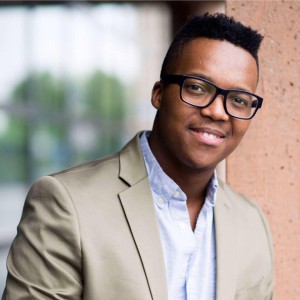