Joanna MacGregor is one of the world’s most innovative musicians, appearing as a concert pianist, curator and collaborator. Head of Piano at the Royal Academy of Music and Professor of the University of London, Joanna MacGregor is also the Artistic Director of Dartington International Summer School & Festival. As a solo artist Joanna has performed in over seventy countries and appeared with many eminent conductors – Pierre Boulez, Sir Colin Davis,Valery Gergiev, Sir Simon Rattle and Michael Tilson Thomas amongst them – and orchestras, including London Symphony and Sydney Symphony Southbank Centre and the Barbican in London, Sydney Opera House, Leipzig Gewandhaus, the Concertgebouw in Amsterdam and the Mozarteum in Salzburg.

La Motte Estate’s gates only open at 18:00. Concert starts promptly at 19:00. Concert-goers with dinner reservations at Pierneef à La Motte should please be seated in the restaurant by 20:30. 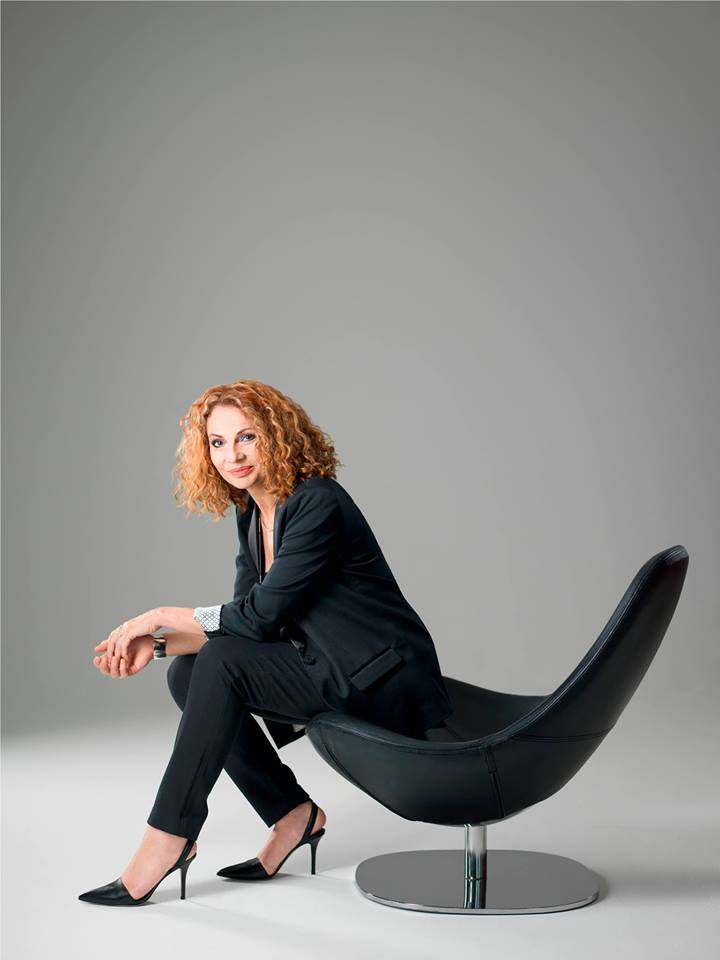