Join us for lunch at The Franschhoek Cellar before the show (not included in ticket price). Call the restaurant on 021 876 2086.

Listen to ‘What tears me the most’ here

Richard has had countless hits since winning The Voice SA and has already earned his first major accolade of an iTunes #1 with his rendition of Simon & Garfunkel’s The Sound of Silence.
In July Richard received word that a panel chose the top 23 winners of The Voice internationally and as the SA The Voice winner, he made it to No.1. Since then he has performed with South Africa finest from Khan Morbee, Lady Smith Black Mambazo and a host of other great artists. 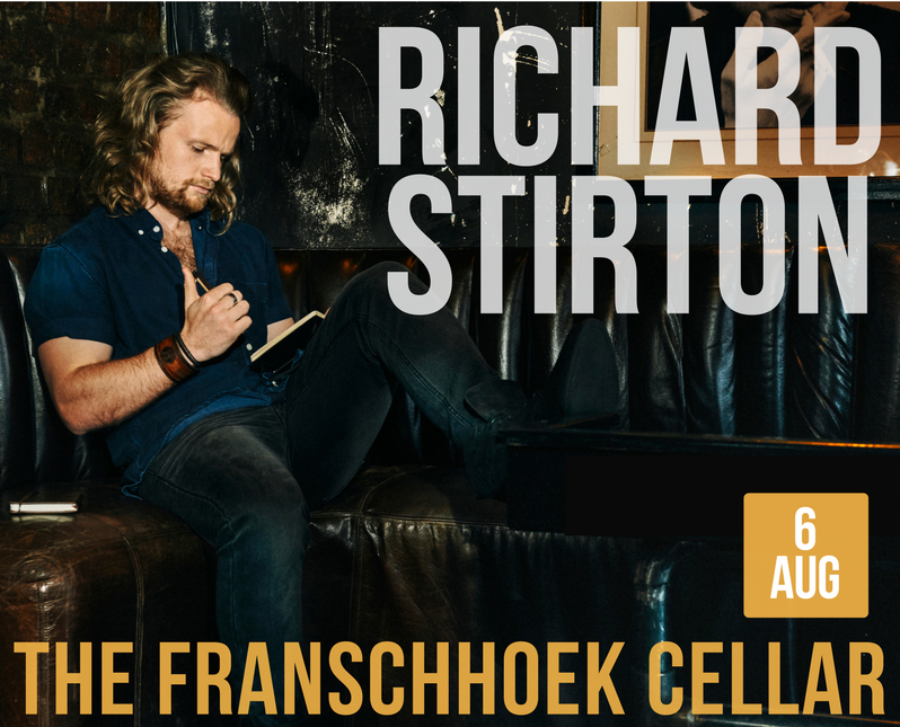