Join famed Storyteller Rob Caskie at Grande Provence on 10 October at 11h30, for an engaging narrative about the Battle of Isandlwana – 22nd January 1879. British defeat or Zulu victory? 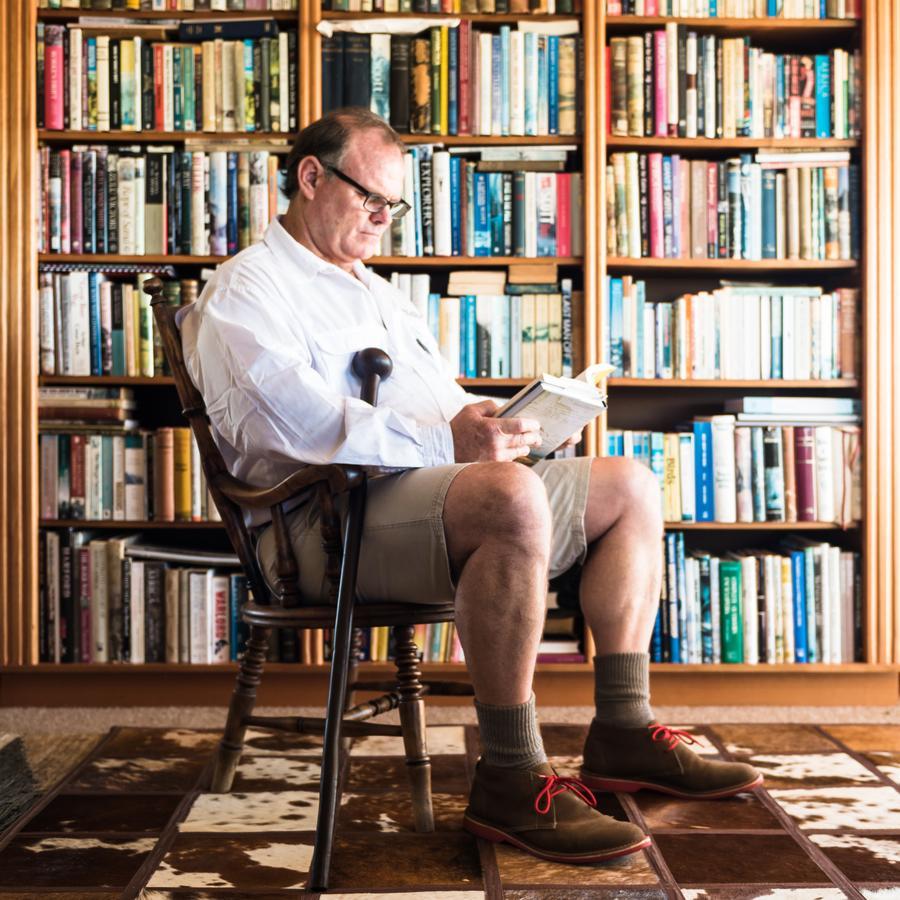 “The 24th Regiment of Foot had adopted the Sphinx as their Regimental badge after successfully engaging Napoleon along the Nile in 1801. It is almost inconceivable that in January 1879, beneath a mountain looking uncannily like the Sphinx, this famous Regiment would suffer the most ignominious of defeats at the hand of the mighty Zulu Army. Lord Chelmsford split the British force leaving 1800 men in the camp, believing there was no threat. Whilst he was away a Zulu force of 25 000 warriors surrounded the camp, and in under two hours left more than 1 300 British and Colonial soldiers dead.”

This unchanged landscape offers the most magnificent canvas onto which to paint this extraordinary story of human struggle and endeavor. In addition, the lessons which emerge for modern day business and living are invaluable.

Life happens in the narratives we tell one another. Storytelling may seem like an old-fashioned tool today, and it is. That’s exactly what makes it so powerful.

Robs storytelling career began in earnest in 2001, on the famous Anglo-Zulu War battlefields at the foot of world-renowned raconteur, David Rattray. Researching and sharing human dramas has taken him to the Antarctic on numerous occasions, the Arctic, annually to the UK and very regularly to the Battlefields.

This is something you will not want to miss as Rob has delighted audiences around the world with his knowledge and tales about South African history. Reserve your table for lunch under the trees in the historic garden. Tickets R150pp. Reservations are essential. 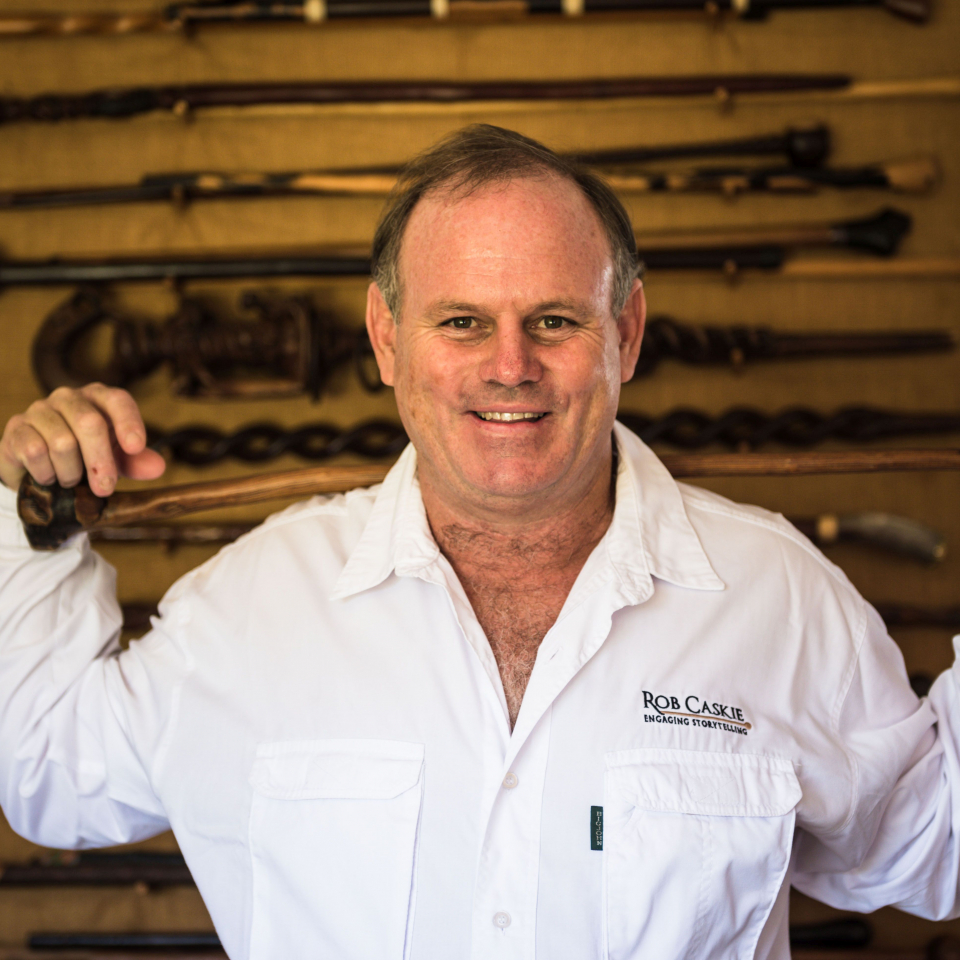