The much anticipated launch of the 2017 Platter’s SA Wine Guide took place on Monday, 31 October and once again Franschhoek Vignerons were exemplary ambassadors to the valley. A total of 94 five-star wines, as well as one new five-star brandy, are featured in the 2017 guide.

Five Franschhoek producers were each awarded the prestigious 5-star rating in what has become known as the industry’s go-to-wine guide, with Chamonix receiving three five-star ratings.

Mullineux & Leeu Straw Wine 2015 was also awarded as the Dessert Wine of the Year. 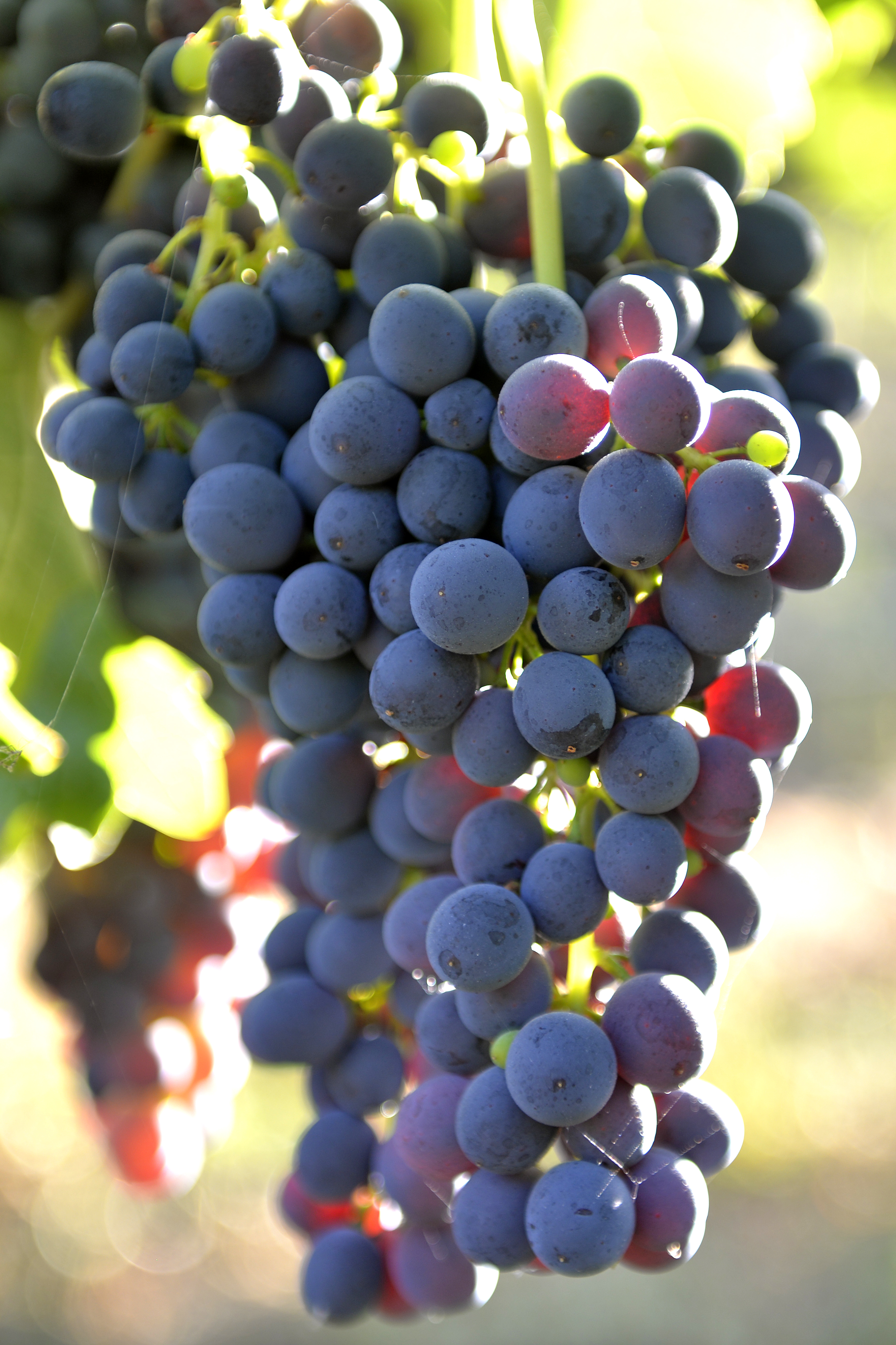 Franschhoek Boutique Hotels are out of This World