By means of ongoing and generous donations made by patrons, Foliage Restaurant has raised an impressive R59 700 in 2017 by means of their collaboration with StreetSmart. Foliage managed to secure the third position on the list of Top 10 restaurants to raise the most money. The 94 participating restaurants managed to raise just over R1,1 million in total during the course of last year. 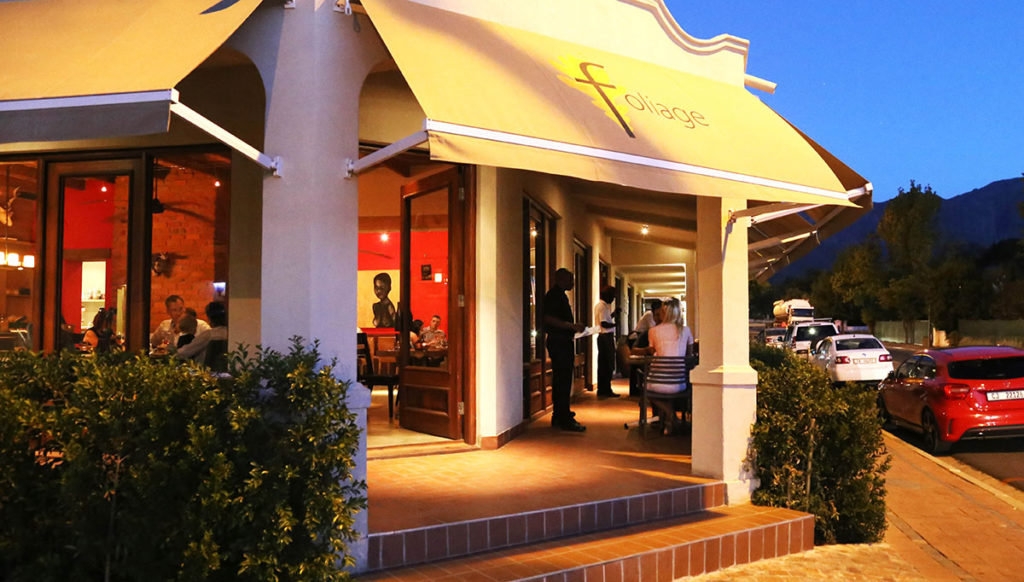 The funds are generated by adding R5 to patron’s bill at the participating restaurant, and then this is collectively handed over to StreetSmart. Once a year the organisation hands over the funds to institutions which care for vulnerable children who work towards keeping them off the streets.

Although StreetSmart initially started off working with restaurants, in the past year they have managed to expand their contribution base to accommodation and wine tasting establishments.

StreetSmart SA was launched in 2005 by a group of concerned Capetonians under the patronage of Archbishop Emeritus Desmond Tutu, and comprises board members representing business and the hospitality and tourism industries. Similar StreetSmart organisations also run independently in the UK, Australia, New Zealand, Canada, Germany and The Netherlands. For more information visit www.streetsmartsa.org.za.