Sunday, 17 November signified an important day in the culinary calendar as the top South African restaurants were announced at the 2019 Eat Out Mercedes-Benz Restaurant Awards. Attended by the who’s who in the foodie and media fraternities, three Franschhoek eateries secured a spot on this sought-after list of the country’s Top 20. The winning restaurants were chosen by a core panel of anonymous judges.

Already recognised both locally and internationally for their five-star culinary offerings, the Franschhoek restaurants included in the line-up of the country’s Top 20 were the following, in order of rank: 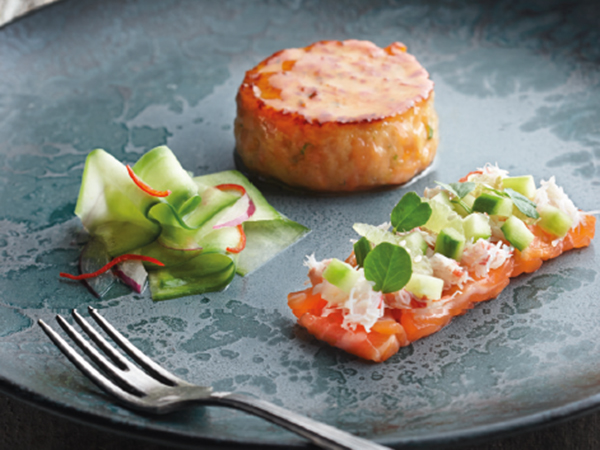 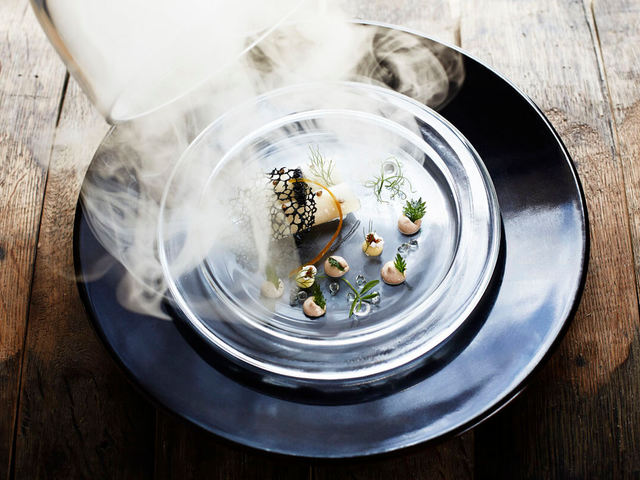 The gala ceremony took place at GrandWest in Cape Town and this year’s theme was an elegant garden party, with the food and décor to match, which coincides perfectly with the impending Summer season.