Forming part of a global series the annual Cape Rouleur race, first held in 2012 and precedes the Cape Town Cycle Tour will once again be taking place in Franschhoek from 1 to 5 March. 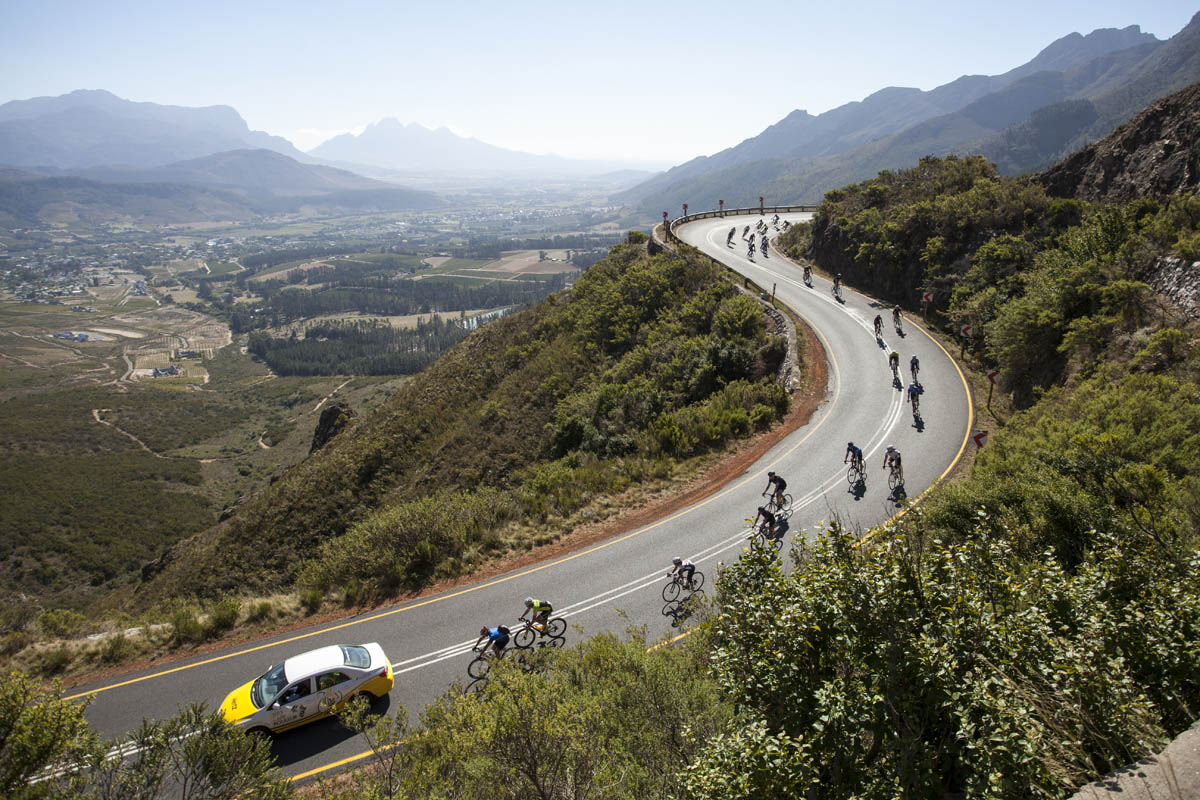 The Cape Rouleur is a multi-stage endurance road event that covers 600km and almost 6,000m of climbing. An internationally recognized cycling race it is regarded in the riding fraternity as being a pro style event that has rolling road closures, seeded groups commensurate with ability and full technical, medical, logistic and pro crew support. As in previous year the event will be televised on Eurosport as well as Supersport.

In preparation for the Cape Town Cycle Tour, the world’s largest cycle event, the Cape Rouleur gives participants a full week of cycling, comprising of a prologue, three stages, concluding with a 112km Festival Ride into Cape Town escorted in style by the City Traffic Police.

For a detailed itinerary and more info visit http://www.caperouleur.com/the_challenge.php

Congratulations to all Enduroman participants!