The awards were announced at a gala dinner, attended by the who’s who in the industry, which took place earlier this month at the Cape Town International Convention Centre. A total of 1 763 medal contenders were rated by a highly experience panel of international judges, joined by local wine specialists. For this year’s competition, eight international judges joined the line-up representing various countries.

Joining Boschendal on the winners’ podium the following Franschhoek producers were each awarded Gold medals:

These recent accolades are a true reflection of the world class wines to emerge from the Franschhoek Wine Valley. 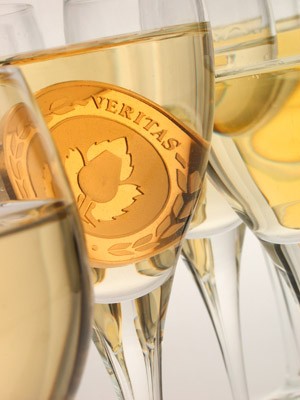