Reaffirming its position as one of SA’s leading wine producing regions four Franschhoek producers were awarded the prestigious 5-star rating for their wines in the soon to be released Platter’s by Diners Club South African Wine Guide 2016.

Keeping Franschhoek top of mind throughout the night the following producers were awarded the sought after 5-star rating: 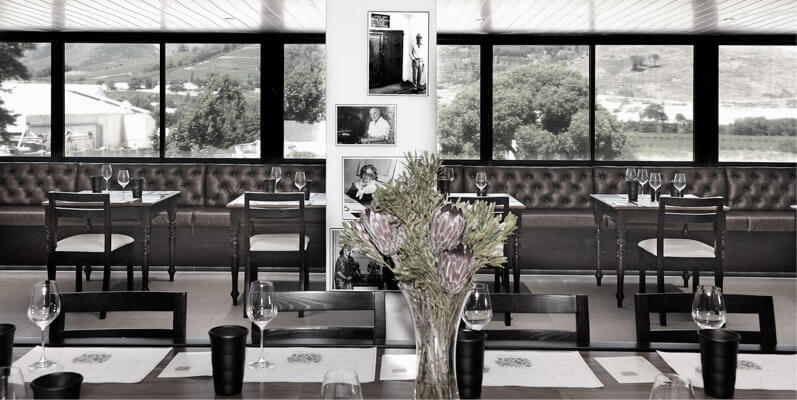 The guide’s ultimate accolade, Winery of the Year, this year went to Mullineux & Leeu Family Wines, which is co-owned by Franschhoek based Leeu Collection’s founder, Analjit Singh. The winery is the first producer to scoop the award twice within a handful of years, having been named Winery of the Year in 2014.

They were also awarded the following for wines in their range:

A total of 83 5-star wines, as well as three new 5-star brandies and one new 5-star husk spirit are featured in the 2016 guide.

Share your love for Franschhoek by voting in the 2015 Klink Awards!