Franschhoek, regarded by those in the know as South Africa’s Culinary Capital, will play host to The Délice Network of Good Food Cities of the World Conference in early April 2016.

Délice is an international network of likeminded cities engaged in promoting the benefits of culinary excellence and good food.  According to Jean-Michel Daclin, President of the Délice Network, “Gastronomy is an integral part of the heritage of our cities.  It expresses a way of living, and is a key tool for our cities in terms of taste education, living quality and promotion of tourism.  Our goal is to join together forces, talents and ideas, to exchange on the theme of gastronomy and good food.”

According to Erik Wolf, Executive Director at the World Food Travel Association, food and drink tourism is increasingly a powerful tool for economic development that can surge visitor numbers, create jobs and increase tax revenue. This platform is the perfect opportunity for Franschhoek to position itself as a leader in food tourism on the international stage, and in doing so make a significant contribution to global food trends. 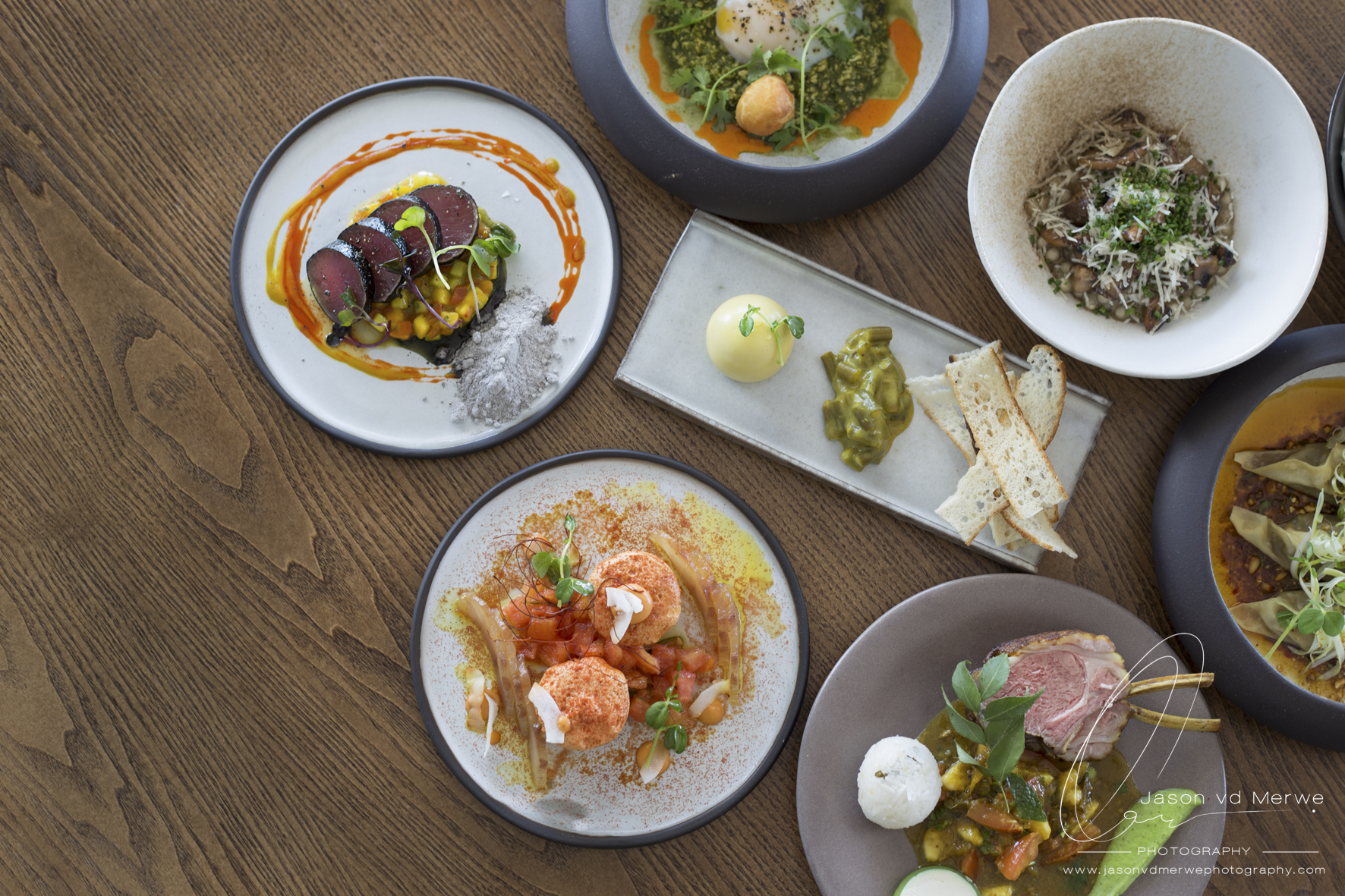 Franschhoek was granted membership to this prestigious network in October 2014, and is the only member in the Southern Hemisphere.

Criteria for membership include an outstanding gastronomic culture, actions for citizens’ taste education and good food consciousness, the use of gastronomy as a tool for tourism and promotion of the local area’s food diversity. All these elements are what Franschhoek has become famous for, especially through its festivals such as the Franschhoek Bastille Festival, The Franschhoek Cap Classique & Champagne Festival, Cook Franschhoek, the Franschhoek Artisan Food Route, as well as Franschhoek Rond en Bond; which expose the visitor to diverse culinary experiences.  The Franschhoek Artisan Food Route, in particular, exposes the visitor to a range of the finest olives, cheeses, salmon trout, charcuterie and artisanal breads South Africa has to offer. Internationally acclaimed chefs who include Le Quartier Français’ Executive Chef, Margot Janse, Reuben Riffel, Chris Erasmus (Foliage Restaurant), Darren Badenhorst (The Restaurant at Grande Provence), Carmen Muller (The Tasting Centre at Rupert & Rothschild) as well Neil Jewel (the Charcuterie Guru) are based in Franschhoek, adding further acclaim to the area. This year’s San Pellegrino Young Chef 2015 Awards was represented by Franschhoek, with Margot Janse serving on the judging panel. 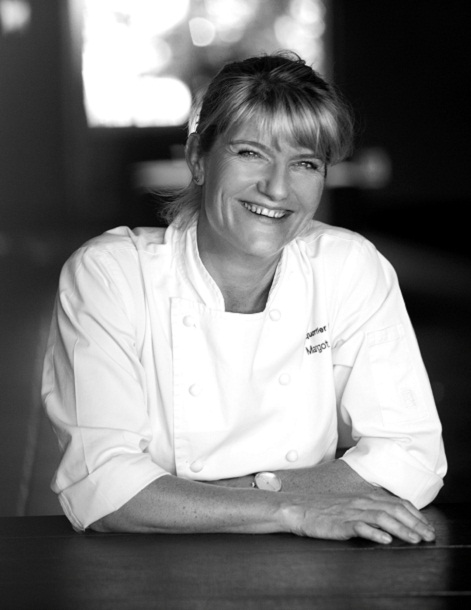 The working sessions of the Délice Network are scheduled to take place at various establishments in and around Franschhoek from 7 to 9 April.  The Délice Network promotes gastronomy in five major areas, being:

‘To be associated with other leading international culinary capitals is a great honour.’ comments Franschhoek Wine Valley CEO, Jenny Prinsloo. ‘Home to some of the leading chefs our country has to offer, Franschhoek has earned its title over several years as South Africa’s Culinary Capital.’

“Franschoek forms an integral part of our involvement to advance this unique region. As such it is our privilege to partner with Franschoek as member of the Délice Network in order to complete the total Cape Winelands experience, “ adds the Executive Mayor for the Cape Winelands District Municipality, Alderman de Bruyn.

Franschhoek Wine Valley ends off 2015 with a stellar performance