Awards season is in full swing with the 2019 Amorim Cap Classique Challenge results being the latest to be announced. The Franschhoek Wine Valley was well represented with four of its producers scooping awards in the relevant categories. 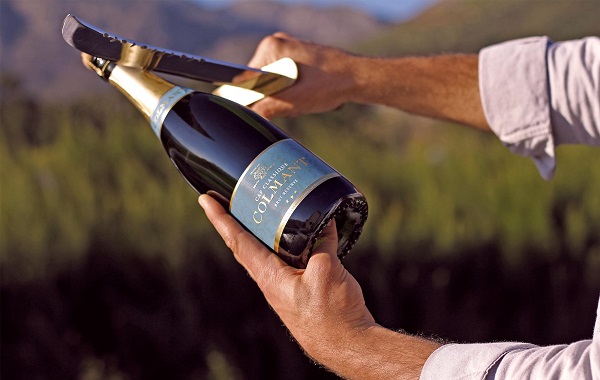 Ending off on a high note, not only was Boschendal announced as a Double Gold and category winner in the Museum Class for its Jean de Long Prestige Cuveé, but also Best Overall Cap Classique for this superb MCC. The latter award is bestowed on a Cap Classique which is regarded as a phenomenal example of a MCC. 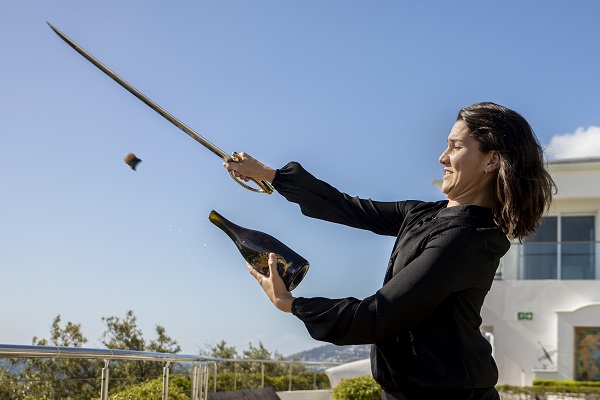 According to Amorim Cork South Africa MD, Joaquim Sá, Cap Classique is in a better and sparklier state than ever. The purpose of the competition is to highlight the quality of South African Cap Classique.