The winners of the 2nd South African Cabernet Franc Challenge, which included two Franschhoek producers, were announced last week at an exclusive event in Stellenbosch. 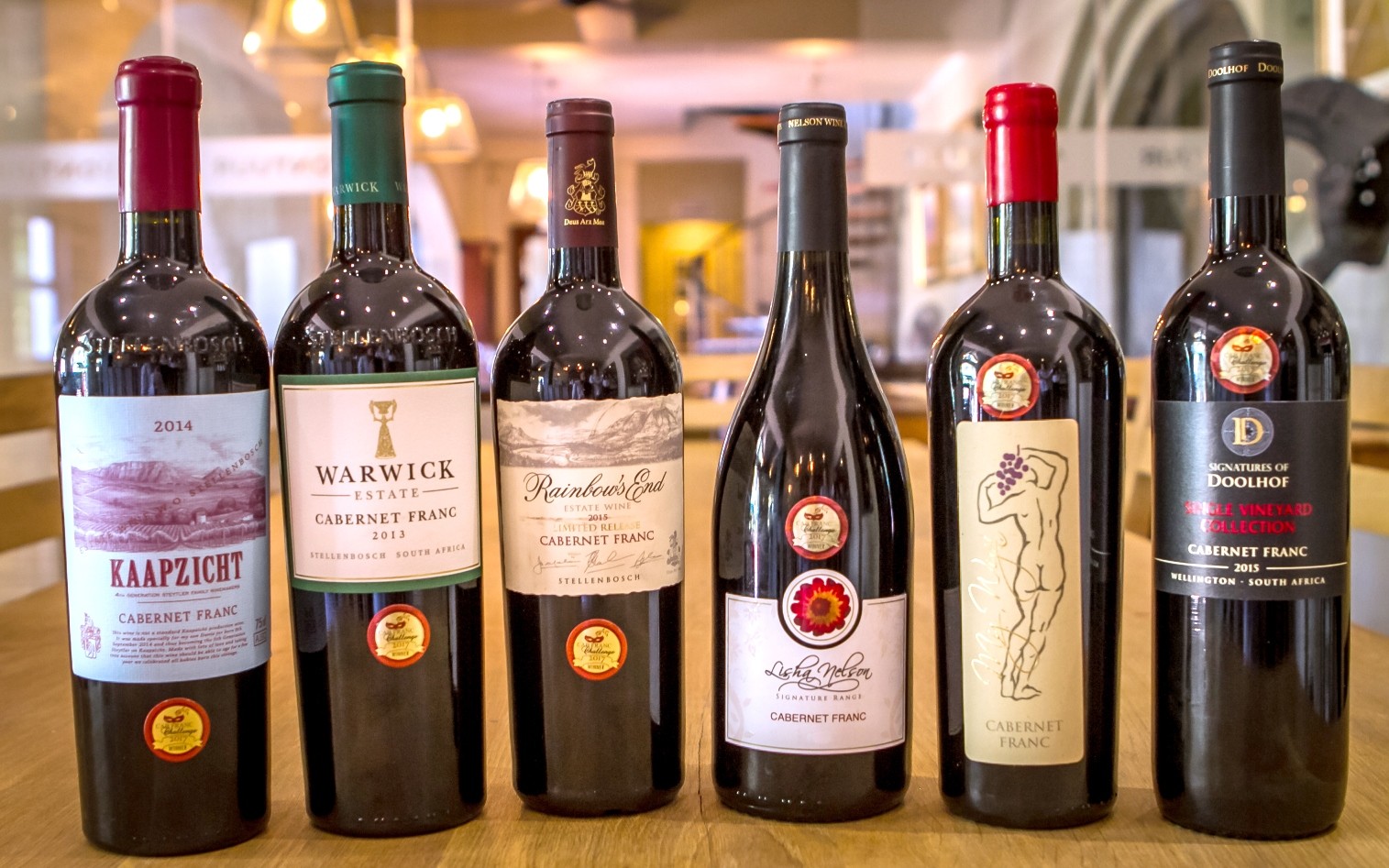 My Wyn secured a position on the sought after Top 6 list for their 2014 Cabernet Franc. The judging panel had a tough time selecting the Top 6 as the styles were very diverse and the quality was once again outstanding. 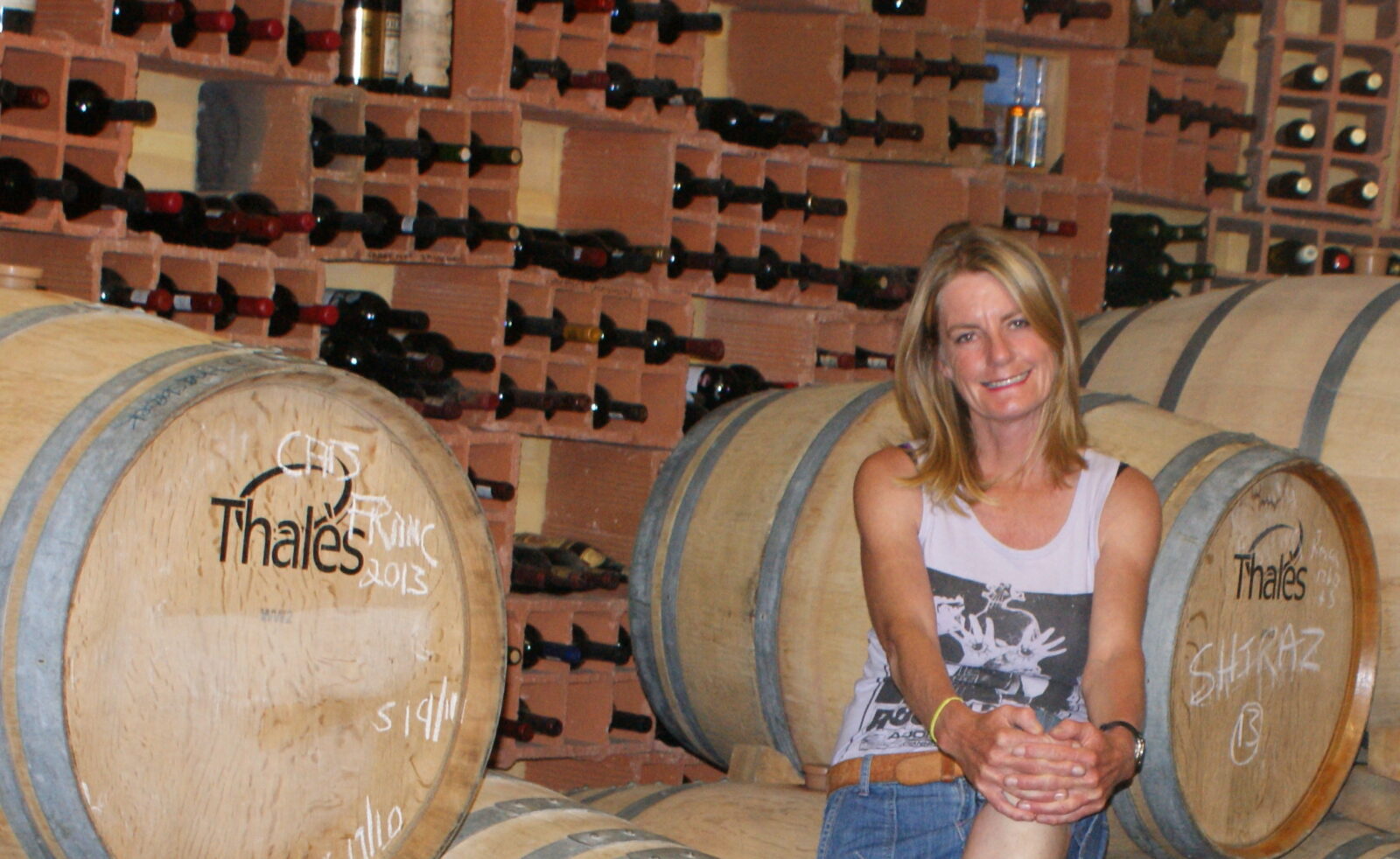 Lynx Wines was awarded a Silver medal for their 2015 Lynx Cab Franc. 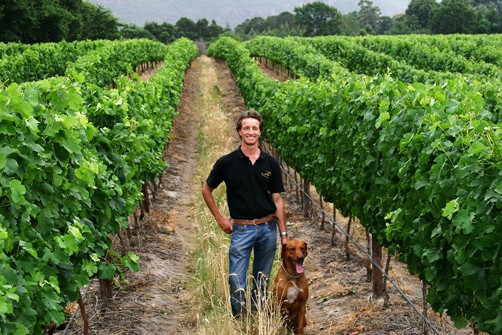 The number of entries increased from 32 in 2016 to 50 in 2017, and included 11 wines entered for the ‘vintage’ class as wine producers were interested to see how this varietal aged over time.  Wines entered into the challenge were tasted blind by a panel of judges and independently audited by Moore Stephens. The judges were:  Christine Rudman, Samarie Smith, Tinashe Nyanduku, Mike Bampfield -Duggan and Izele van Blerk.

For more information on these award-winning wineries visit www.franschhoek.org.za.