This year’s Novare SA Terroir Wine Awards saw a staggering 328 wines entered for the 2019 competition, with the results of these announced at a special awards ceremony on 1 August. 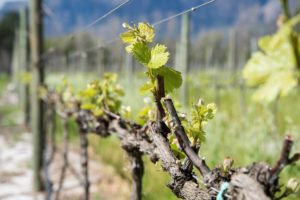