The results for the third annual Wine Label Design Awards have been announced and Franschhoek vignerons received recognition for their innovative and eye catching labels.

In the category for Single wine selling for over R80 a bottle, La Bri was awarded Bronze for their 1045 Bottles Syrah 2013 and Sauvage Blanc de Blancs 2011. 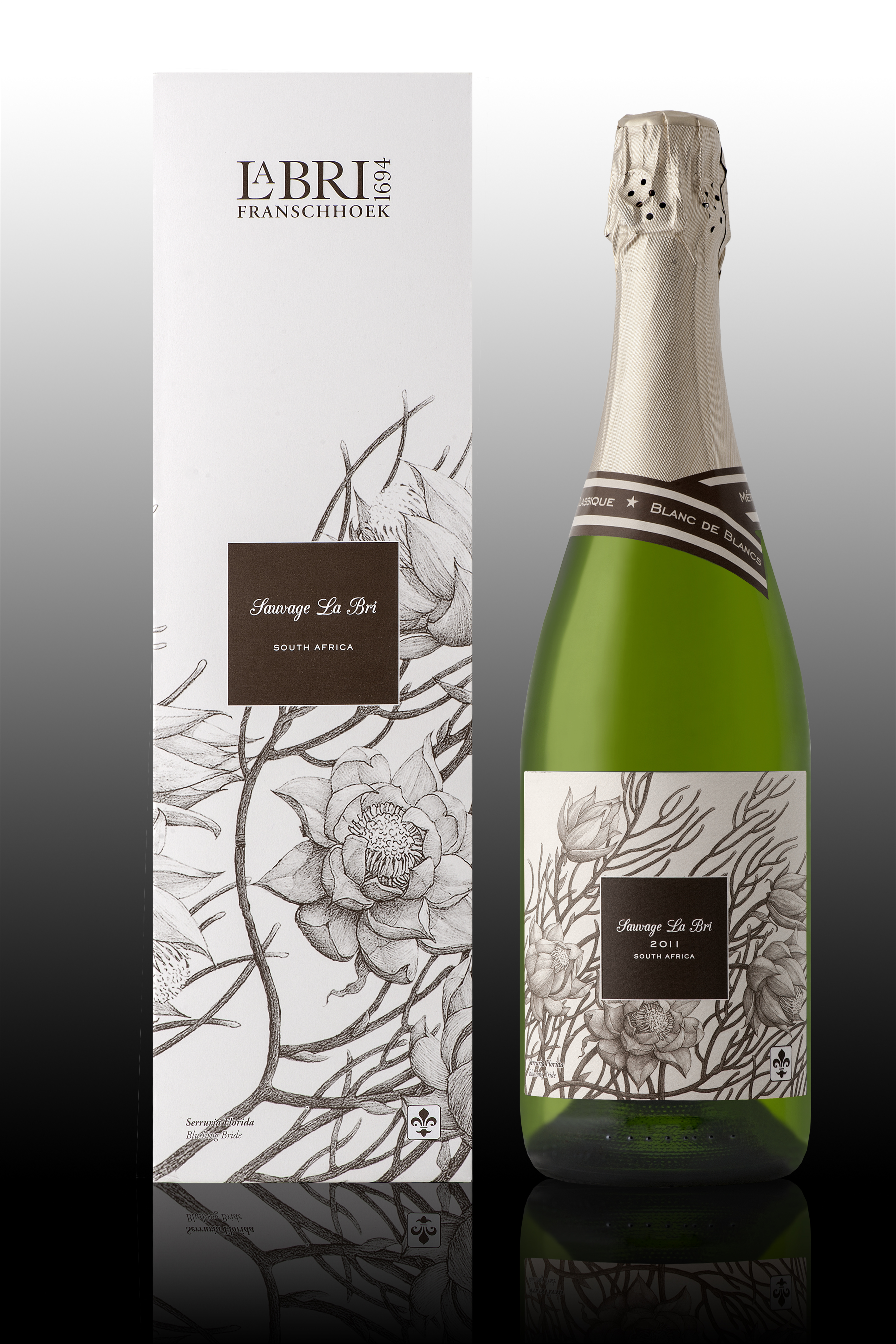 Haut Espoir was also awarded Bronze in the over R80 a bottle category for their Cloudfall 2016 and Gentle Giant 2010, respectively.

The competition seeks to reward the best design and packaging for bottled wine made in South Africa and judging criteria include originality of concept, execution, shelf appeal and effectiveness as a piece of communication.

A total of 88 entries were received, 45 of these emerging as finalists. For the full results visit http://winemag.co.za/wp-content/uploads/2017/03/Wine-Label-Design-Awards-Report.pdf.