The medals were awarded to the following wines:

The competition received 900 entries from 23 wine growing nations which were scored by a panel of 74 judges and included influential wine journalist Christian Eedes, the only South African on the judging panel. The wines were tasted blind, which were divided into flights categorized by vintage and origin. A total of 272 medals were awarded of which 95 were Gold. 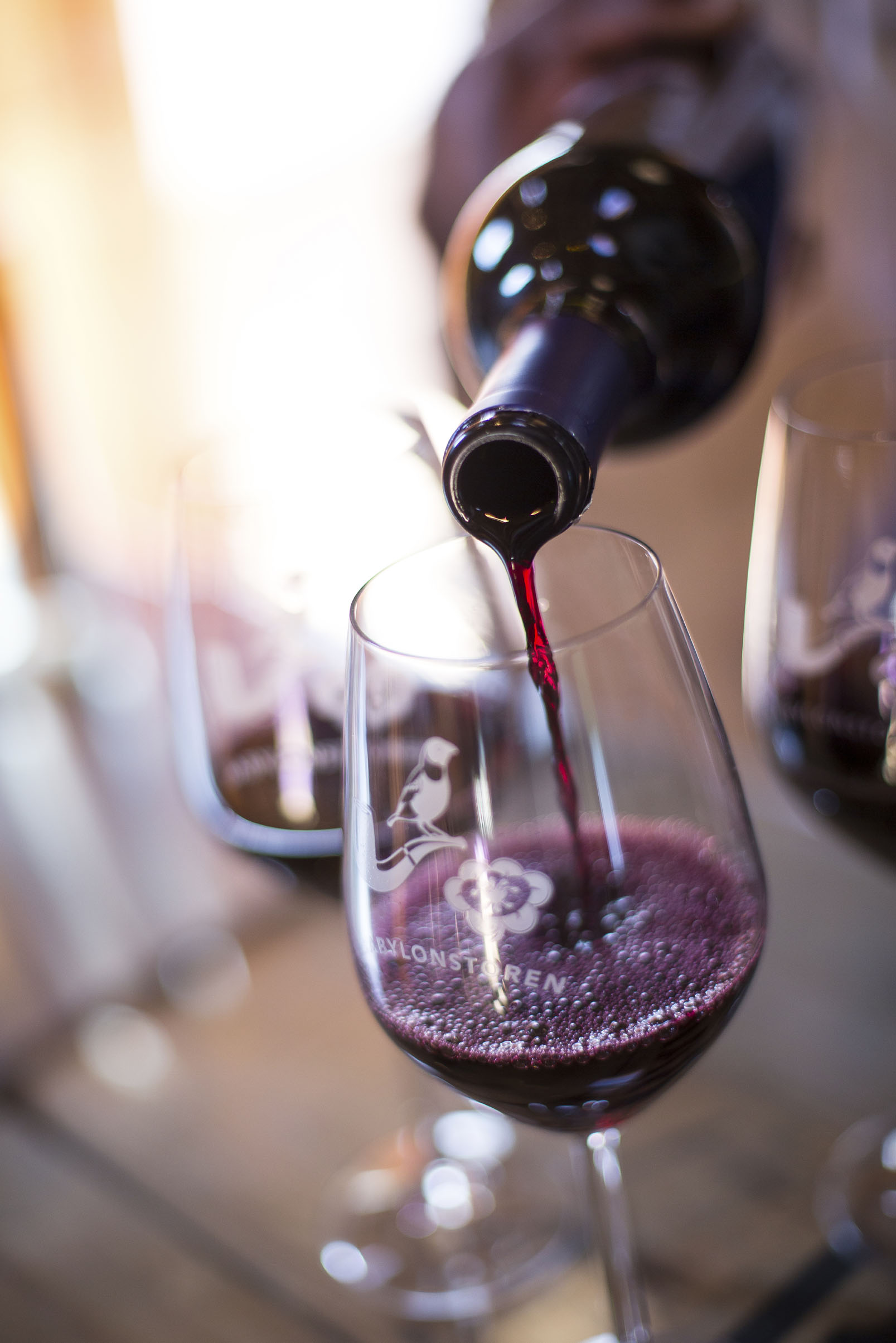 For more information on these producers visit www.franschhoek.org.za.