Although wine sales and distribution are currently not allowed, the industry is still doing its best to keep wine messaging top of mind. Industry competitions being one of them, with the latest being the announcement of the Top 12 Champions in the 8th annual Shiraz Challenge, which was hosted by cultivar association Shiraz SA. Breaking from tradition, as well as embracing the new normal, the winners were announced via an online awards ceremony. 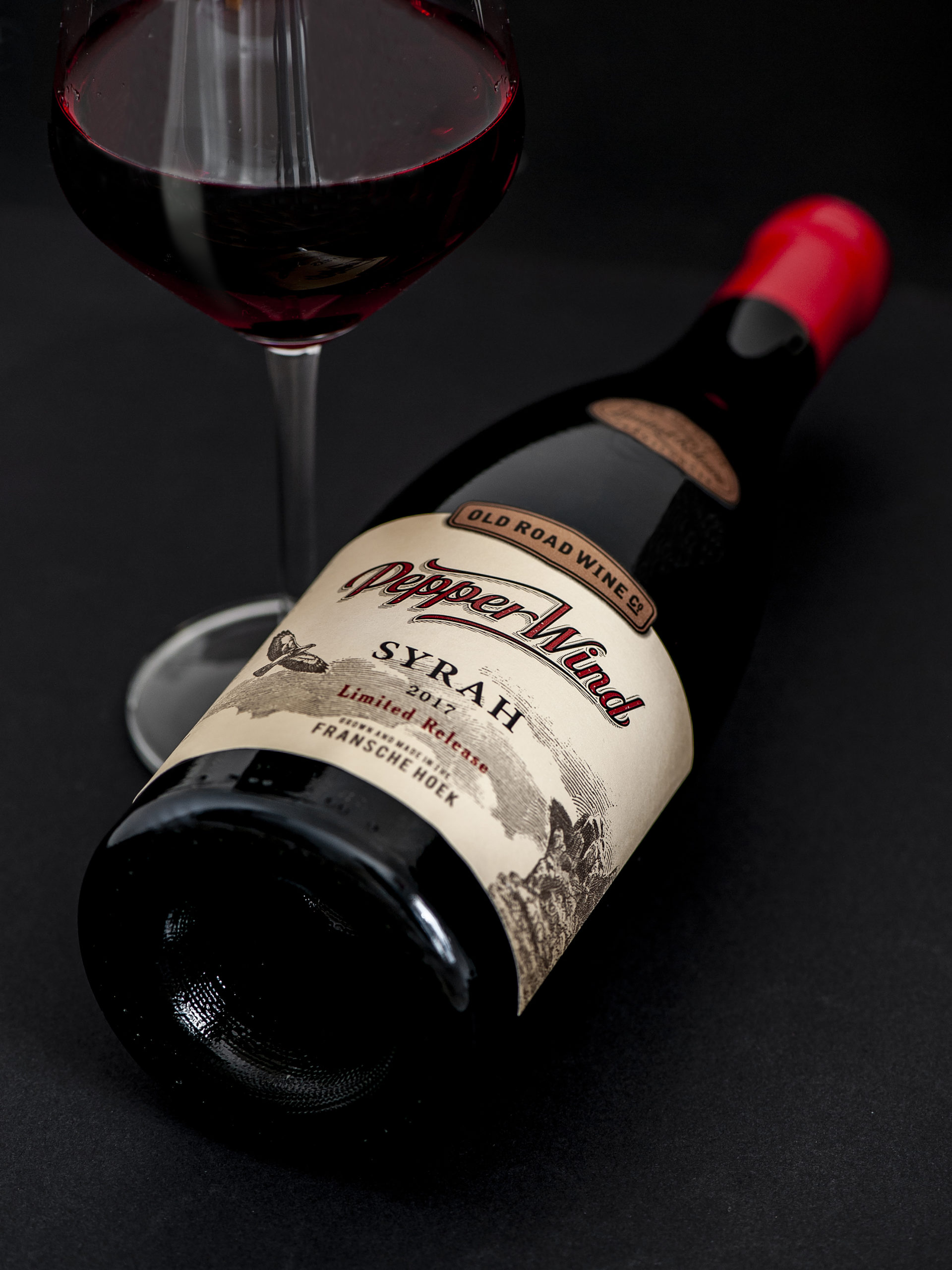 Included in the Top 12 Champions line up was the Babylonstoren Shiraz 2018, Old Road Wine Co’s Pepper Wind Syrah 2017 and the Wildeberg Red 2019. La Motte’s Pierneef Syrah Viognier 2017 and the Rickety Bridge Shiraz 2017 were named as runners-up in this Shiraz category. 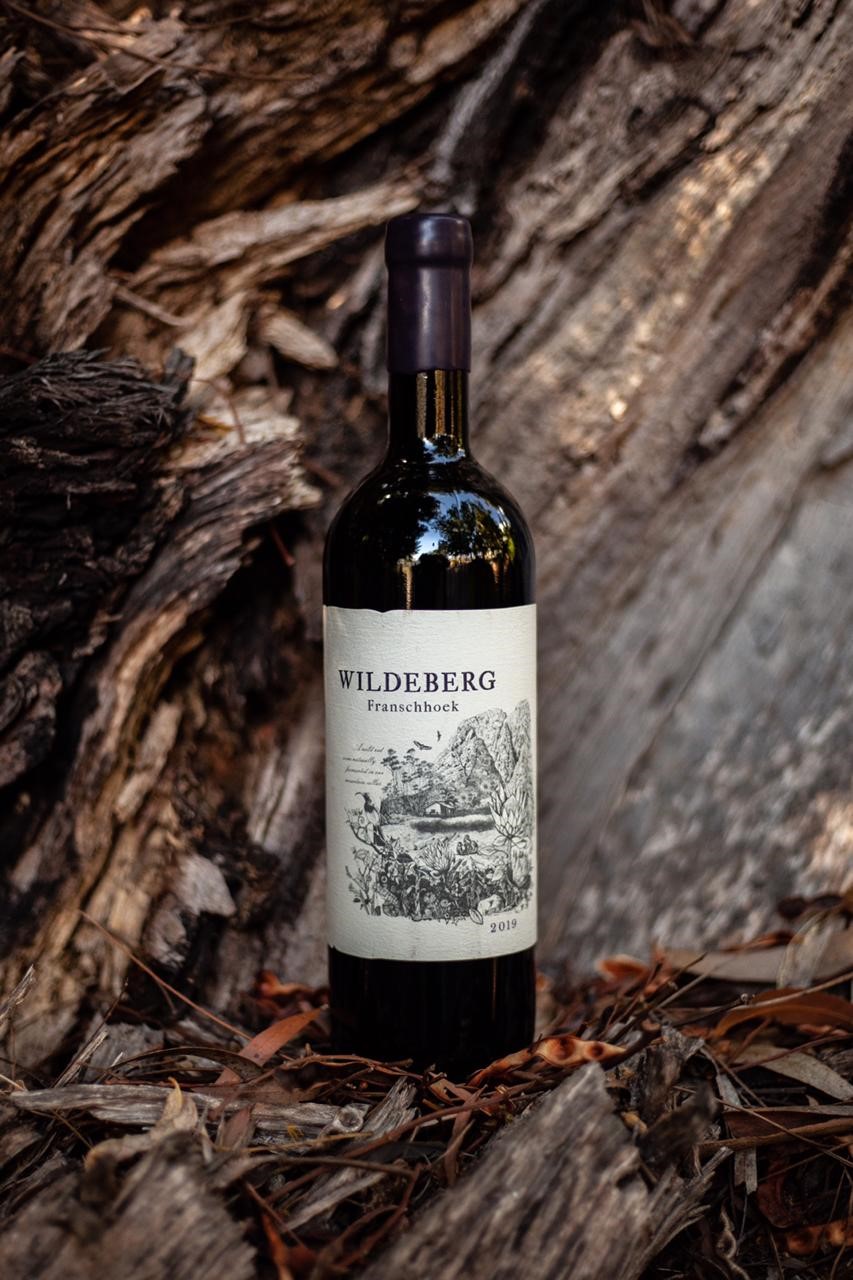 The Babylonstoren Babel 2018 was one of three winners in the Shiraz blend category. 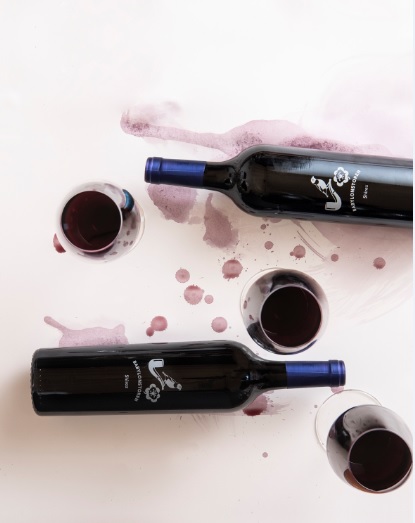 The unique format for this year’s tasting eliminated inter-session discussion of wines and required each judge to follow his own specific tasting order. Shiraz SA, which was established in 2008, is currently the largest cultivar organisation with over 230 members. It represents producers of South African Shiraz and aims to create awareness of the superior and award-winning wines produced locally from this splendid cultivar.