Le Coin Français’ Executive Chef, Darren Badenhorst, will get the opportunity to showcase his culinary skills this week at the fourth annual Goût de France (Good France) week which takes place during 19 to 25 March. The purpose of the initiative is to embrace and respect differences, the exchange of recipes and most importantly forging new relationships. 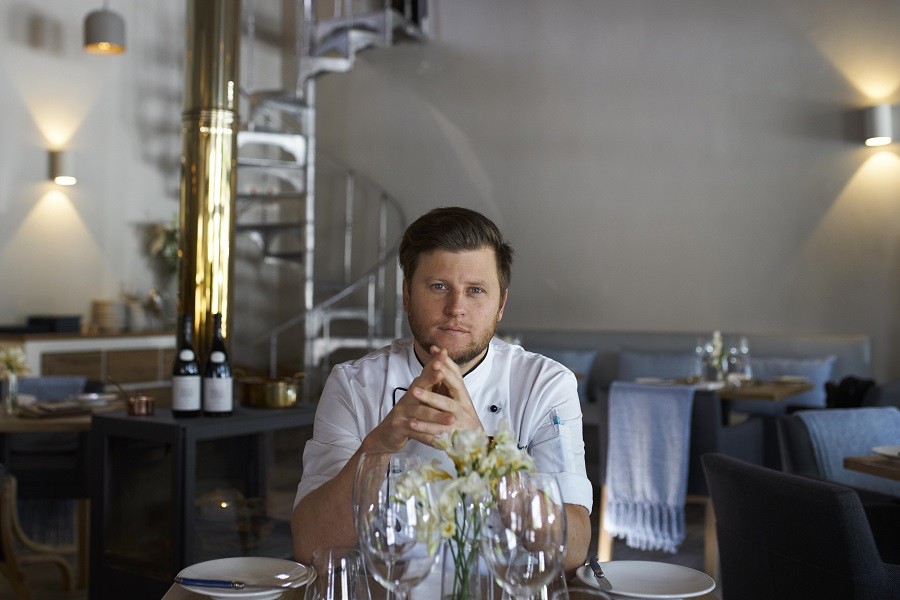 This unique global event is held on five continents in over 150 countries. In embracing its philosophy of forging new culinary relationships this year Goût de France will involve French embassies across the globe and chefs from around the world as they all offer “French menus” at their establishments on the same day, being Wednesday, 21 March. This year 3 000 restaurants and 1 500 chefs will be serving delicious French food to patrons throughout the world. 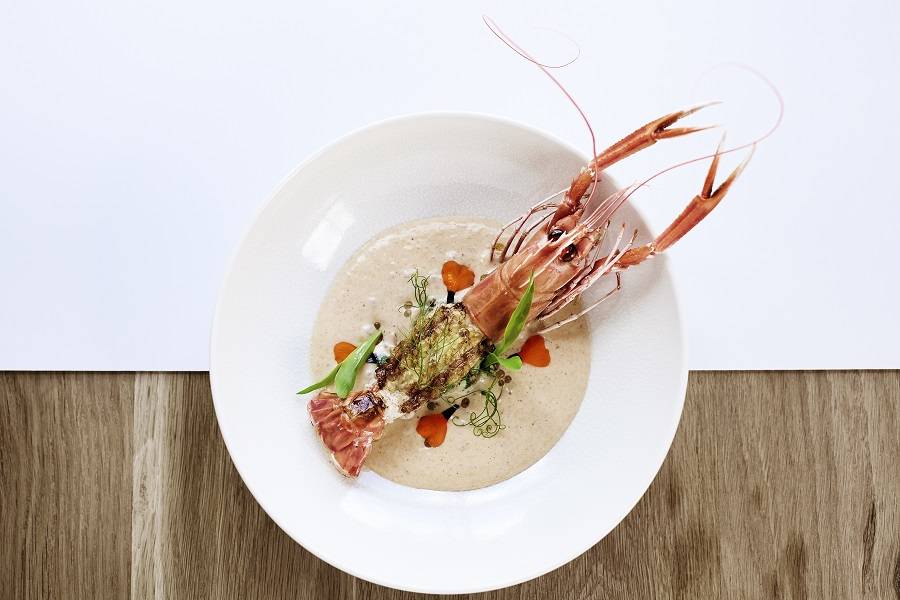 Le Coin Français is one of 22 South African restaurants participating in this global initiative. During this week patrons to Darren’s world-class restaurant in Franschhoek will get the opportunity to sample his French inspired dish which is Butter poached and barbeque North Coast Langoustine.
For more information on Goût de France visit https://be-res.france.fr/goodfrance/CP%20Good%20France_EN.pdf.