Regarded as one of South Africa’s celebrated chefs, Neil Jewell of Bread & Wine, situated in Franschhoek, will soon be showcasing his world-class talents at the Montréal En Lumière Festival in Canada. He, together with 11 other chefs from across the globe have been invited to create a culinary masterpiece for gastronomes attending what is regarded as the largest winter festival of its kind in North America.

Taking place from 1 to 3 March Montréal En Lumière invites food enthusiasts to an extraordinary urban experience, which attracts approximately 1, 4 million foodies to the city. Visitors can experience the Montréal lifestyle to its full potential through a unique, daring programme which combines performing arts, gastronomy, outdoor activities and much more.

The gastronomy programme is the only event of its kind in the world, whereby guest chefs are invited to ‘pair up’ with their Montréal counterparts. This meeting of the culinary masterminds brings passionate foodies together in both the kitchen and dining room, offering an unforgettable sensory experience. 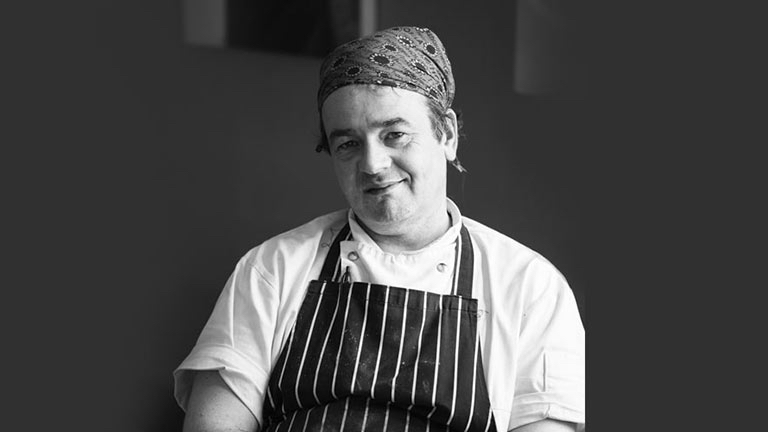 ‘My food philosophy is very simple yet extremely effective. Be true to yourself, let the ingredients speak for themselves and only the best will do,’ says Neil. ‘This experience will give me greater insight into the current food trends, and I can’t wait to share my knowledge – as well as learn a thing or two – with these world-class chefs. I look forward to sharing what I have learnt in Montreal with my fellow chefs in Franschhoek, allowing us to take the valley’s status as Culinary Capital up a notch.’

The Montréal En Lumière festival coincides with the annual meeting of the Délice Network of Good Food Cities of the World Conference, of which Franschhoek is a member. Délice is an international network of likeminded cities engaged in promoting the benefits of culinary excellence and good food.

Neil, who hails from Southend-on-Sea in England, started Bread & Wine Vineyard Restaurant in 1999 and has been an instrumental aspect of its growing success. His food and approach are likened to his personality – fresh, tasty and infused with a zest for life. He constantly charters new territory and, where his love for food is concerned, this has ensured that his mouth watering Charcuterie is served in restaurants throughout South Africa. His food is best described as delicious and uncomplicated. Neil enjoys a charmed life on Môreson Farm, which is in the Franschhoek Wine Valley, along with his spirited wife, Tina, and their two beautiful fairy-like daughters.