The list of nominees for the hotly contested 2019 Eat Out Mercedes-Benz Restaurant Awards has been released, and six Franschhoek establishments have been included in the list of 30 finalists.

The Franschhoek restaurants to secure a spot are the following:

The Eat Out Awards are regarded as one of the most prestigious in the industry, and this year the gala event to counting down from position 20 to 11 takes place at GrandWest on Sunday, 17 November. At the same event, which is attended by the who’s who of the foodie world, the Top 10 restaurants in South Africa will also be revealed. 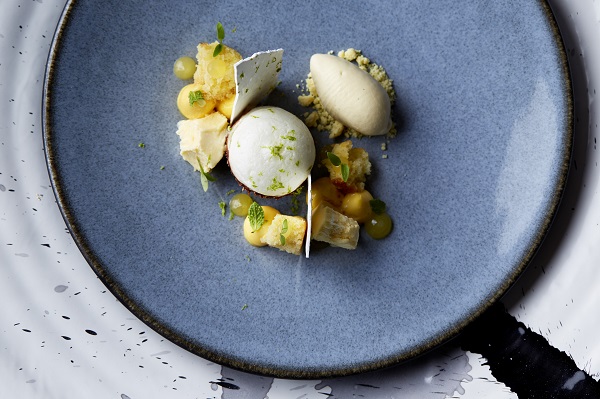 At the 2018 Eat Out Mercedes-Benz Restaurant Awards La Petite Colombe (#5), Le Coin Français (#14) and Chefs Warehouse at Maison (#16) each secured a spot on the sought after Top 20 list. The Werf Restaurant at Boschendal, with Executive Chef Christiaan Campbell at the helm, was last year’s recipient of the Eat Out Woolworths Sustainability Award.

Without a doubt Franschhoek is South Africa’s Culinary Capital, and for the ultimate in gastronomy experiences be sure to book at one of these when next visiting the valley.