Congratulations to Ichumile Gqada! We have great news, you are indeed going to pick and taste some grapes this Saturday at the Grande Provence Harvest Festival! You have won two tickets to the event on 28 February. Read more about this competition here. 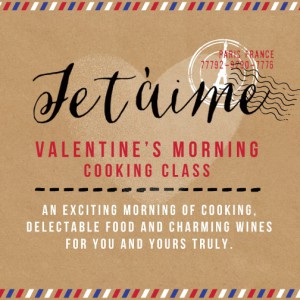 Congratulations to Lynden Reabow who has won a spot for two to spend Valentine’s Day morning cooking with chef Pieter de Jager at Leopard’s Leap.

Read more about the competition here.

Congratulations to Candace Newton! She has won four tickets to Franschhoek Summer Wines on 7 February 2015. Read more about our competition here. 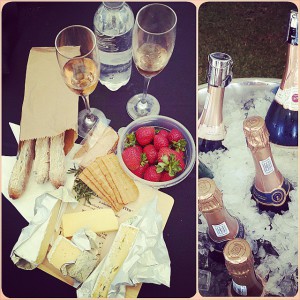 Congratulations to Jacqui Pawson! She has won TWO tickets to the Franschhoek Summer Wines on 7 February 2015, courtesy of Franschhoek Wine Valley. Read more about the competition here.

Congratulations to Sabine Hangr! She has won FOUR tickets to the Franschhoek Cap Classique & Champagne Festival on 30 November 2014, courtesy of Franschhoek Wine Valley.

Congratulations to Frances Gee who has won six weekend tickets to attend Franschhoek Uncorked on the weekend of 27 & 28 September 2014! Read more about our competition. 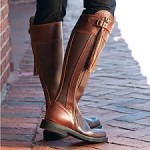 Congratulations to Debbie Menking who is the lucky winner in our Indian Summer competition. She has won a pair of beautiful stylish riding boots from Indian Summer in Franschhoek. Read more about the competition here.

5 May 2014: Win tickets to the Winter Sculpture Fair

Congratulations to Sarah de Villiers from Johannesburg who has won four tickets to attend the Winter Sculpture Fair this weekend! Her friend Letitia Wessels Husain tagged her in a post and she also walks away with two tickets to attend Franschhoek Uncorked later this year! Read more about the competition here.

Joan Trevor and Michael Poppmeier won two tickets each to The Taste of Cape Town, courtesy of Cosecha Restaurant at Noble Hill Wine Estate in Franschhoek! Read more about this competition.

Celia Fleming won a romantic rose gold and silver daisy ring, topped with a stunning red ruby, designed by Penchant Design. She submitted the following poem to us:

Why I love Franschhoek

I have a penchant for Franschhoek It’s one of God’s perfect designs He poured out His heart when He made it Used the richest of palettes; took time.

The result is a valley so pretty That it speaks to the soul and the mind It reflects the splendour of history While offering all that’s refined.

For not only the scenery is dazzling The town sparkles and hums all the time: There is food, fine crafts, and there’s culture An abundance of chocolate and wine.

It’s sixteen years to the month since we honeymooned there In a room with a beautiful view This is the playground of Cupid Romance, on a platter for two!

I have a penchant for Franschhoek The place has crept into my heart I doubt there’s a place more beautiful Than this wonder of natural art.

Read more about this competition.