The seventh annual Prescient Cabernet Sauvignon Report has been published and two Franschhoek Vignerons impressed the judging panel, each scoring 90+ for their wines entered.

A total of 89 entries were received from 74 producers, and the wines were tasted blind (labels out of sight) by a three-person panel, with the scoring done according to the 100-point quality scale. 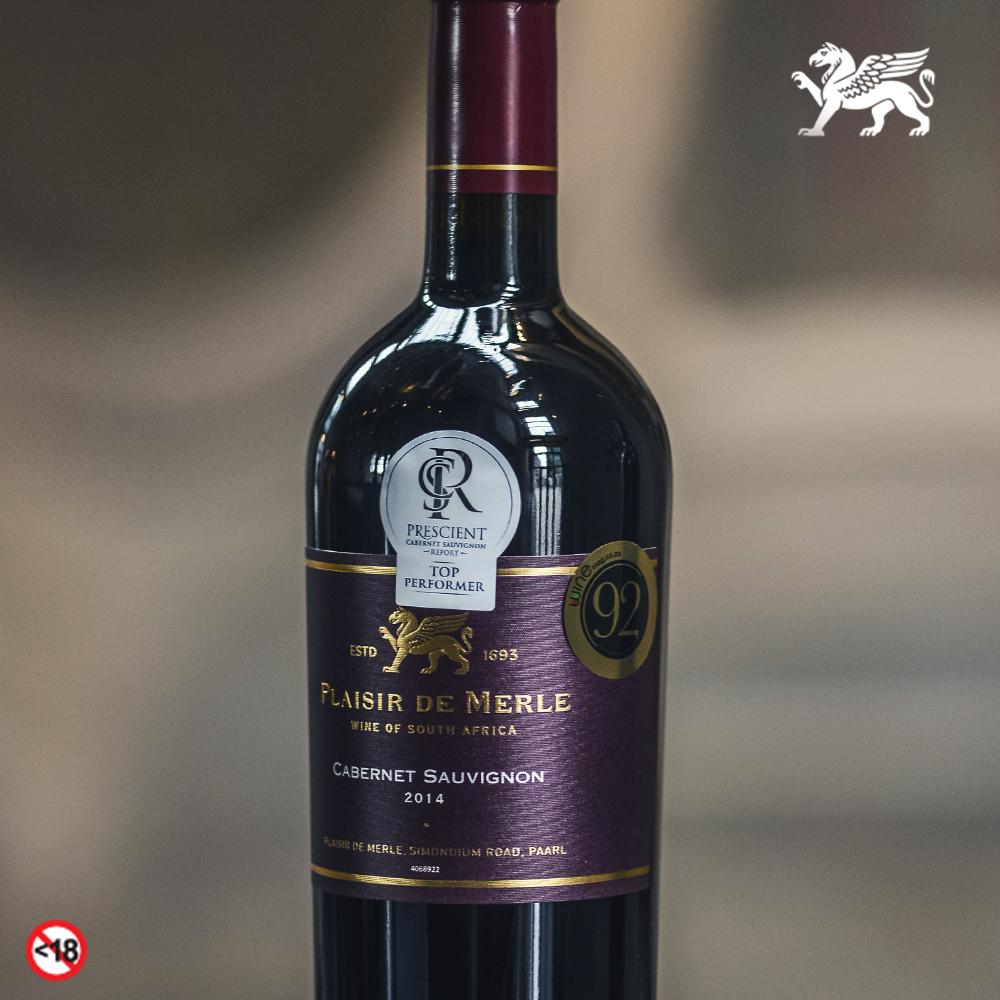