Holden Manz Wine Estate is delighted to announce that its Proprietors’ Red Blend 2015 has been awarded Top 100 and Double Platinum in the 2020 National Wine Challenge. 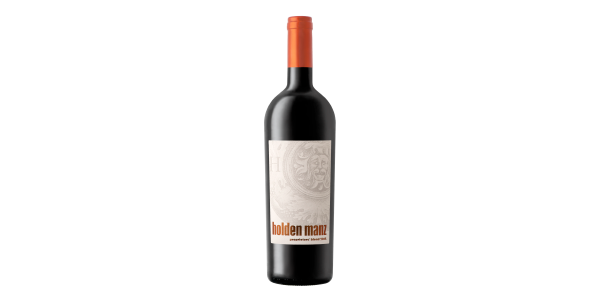 “2015 was an exceptional vintage and this is an exceptional blend made from grapes grown on the estate in Franschhoek,” says Gerard Holden, Co-Owner of Holden Manz Wine Estate.  “This is the inaugural release of our Proprietors’ Red Blend and we are delighted it has been recognized in this way” Holden added.

The Proprietors’ Red Blend consists mainly of Cabernet Sauvignon and Syrah and was developed in conjunction with Cellar Master Thierry Haberer who commented that “the 2015 harvest was low in tonnes but super high in quality making these grapes perfect for wild fermentation and vinification which extracted loads of colour and flavor.”

Dark red in colour, the Proprietors’ Red Blend was barrel aged for 20 months and shows black cherries, hibiscus, cigar box and cassis on the nose while the wine is silky smooth on the palate with soft, voluptuous tannins and flavours of red fruits and uncrushed black peppercorns!  This wine pairs perfectly with a magret de canard with honey and lavender sauce.

R250 per bottle from www.holdenmanz.com

Holden Manz Wine Estate is based in the southern most corner of the Franschhoek Valley.  The Estate includes a 5 star country house and spa, cellar door tasting room, restaurant in the vineyard, picnic spots by the `Franschhoek River and is a much sought after wedding venue.