With the harvest nearing completion it’s been interesting to receive feedback from some of the Vignerons. Although the temperatures have been quite extreme, the winemakers have been happy with the quality of the fruit. The weather has been advantageous for the ripening factors, and their outlook is positive as they remain hopeful that this harvest will result in excellent wines. 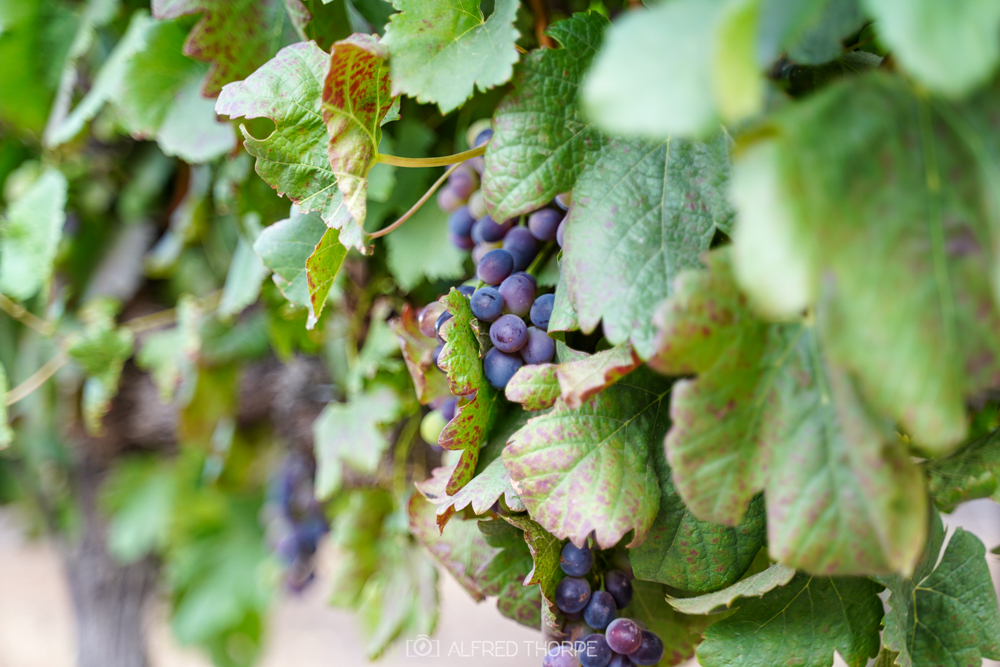 We chatted to some of our Vignerons to get their responses on this year’s harvest:

“The quality of the white wines in the cellar were extremely good with great acidity throughout. I was actually quite surprised as I thought the intense high temperatures would have had a negative effect on the acids. The flavours were intense with the only downside being that all the white varietals were ready for picking at the same time. We feel confident in that with the correct viticultural approach the red cultivars will be an excellent vintage,“ says GlenWood Cellar Master DP Burger. 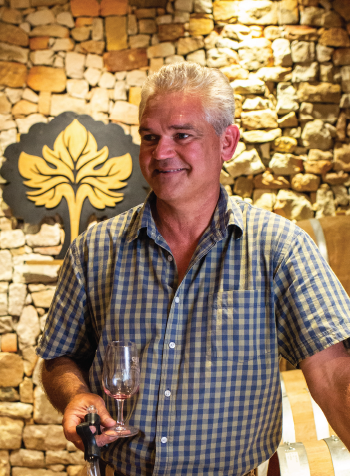 Mark van Buuren, winemaker at Anthonij Rupert Wyne for their white wines in the Protea, Terra del Capo and Cape of Good Hope ranges as well as the Jean Roi Rosé had the following to say about this year’s harvest: “It’s been a ‘strange’ summer, with some really hot days, and then some very cold wintery conditions as well as heavy rainfall. The ripening period has been spread out nicely, and there wasn’t the mad rush we experienced last year, which has allowed us to take a bit more time about things. Although it’s still too early to predict my favourite I am positive that our varietals across the portfolio will be superb.” 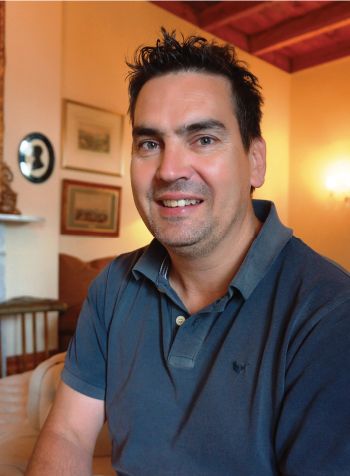 According to Irene de Fleuriot who heads up the winemaking team at La Bri, it’s been a fantastic harvest to date, and the weather on the farm has really played along favourably. Although their yield is slightly down the quality is outstanding. The heat has definitely had an effect, causing high Malic levels, but she’s confident that they will be able to manage these accordingly. The white wines came in at lower sugars and perfectly ripe, which is a bonus. Next to come in from the vineyards is their young block of Cabernet Sauvignon, which she’s extremely optimistic about. 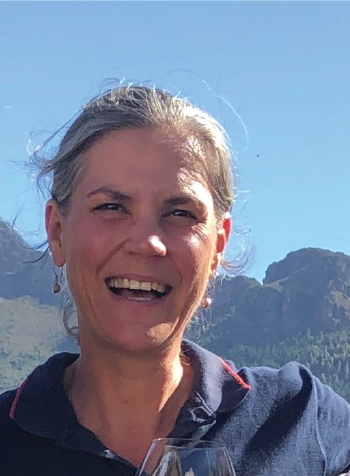 Closer to the village is where you’ll find Le Lude, which is home to winemaker Emma Bruwer and her team who have also been busy in the vineyards since beginning January, which is the earliest they have ever started. After a cool December they were able to pick grapes at their optimal ripeness with beautiful acidities and structure. The cool weather and chilly evenings slowed down the ripening process of the grapes and allowed the sugars to increase steadily. This in turn preserved the acidity in the grapes which is so important for Cap Classique’s. They managed to pick a total of 196 tons of which 113 tons were form various producers in Franschhoek. The unseasonal rains at the end of January slowed down production a bit, but not too long as they were able to finish with all their pickings by 30 January. Currently they have just a few more tanks finishing up their fermentations, and she’s excited to taste the base wines once they’re ready. Although it’s difficult to say which wines she’s most excited about, she’s confident that their vintage wines will definitely stand out. 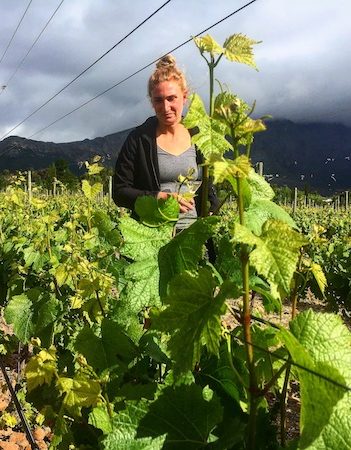 “On trend with the bigger industry, we started the La Motte harvest one week earlier than in 2019. In our case on 14 January with Pinot Noir for the La Motte Méthode Cap Classique,” says Cellarmaster Edmund Terblanche. With the focus currently on Sauvignon Blanc, he reports that their volumes from the Franschhoek property are currently 100% up on the same time last year. He expects the alcohol to be lower and is happy to report healthy grapes with fresh and lively flavours. “With February heat kicking in, it’s important to carefully monitor ripening and ensure all the hard work done in the vineyards is honoured during the harvesting and winemaking processes. After the January rain, the season is dry again and we don’t have exceptional challenges with the harvest. We expect all the whites to be finished by end of next week. Volume-wise the reds are also currently more than the expectation. I am very happy with colour, analyses and flavours. The grapes are ripening gradually without putting us under too much pressure,” adds Edmund. 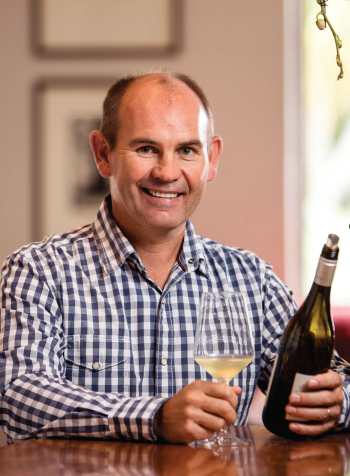 With most of the hard work out of the way it’s now a waiting game to see what the end result produces, and we’re confident that our winemaking teams will once again produce world-class wines. We wish them all of them best in this final stretch.