The results of this year’s Western Cape Prestige Agri Worker Competition are in, which saw Franschhoek Wine Valley represented by 10 finalists. 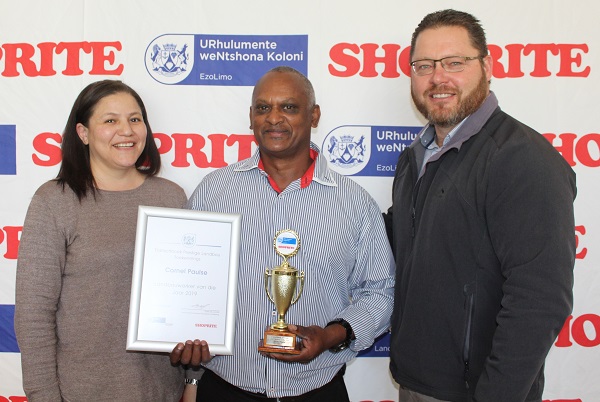 This round of the competition was held to select regional winners chosen from the Bergrivier, Breedevallei, Central Karoo, Durbanville, EGVV, Franschhoek, Garden Route, Hexvallei, Klein Karoo, Langeberg, Olifantsrivier, Overberg, Piket Bo-berg, Stellenbosch, Swartland and Witzenberg areas. Cornel Paulse from GlenWood Vineyards was selected as the Franschhoek Regional Winner. The final adjudication takes place on 9 October before the Provincial winners will be announced at a gala event to be held on 2 November at Nederburg Wine Estate.

The other finalists to represent Franschhoek were as follows:

The Agri-Awards – an initiative previously known as the Farmworker of the Year competition – honours excellence in the province’s agricultural sector.  In doing so the competition is able to acknowledge farmworkers for their hard work, who make a significant contribution to our country’s economy. The competition is co-sponsored by the Western Cape Department of Agriculture and the Shoprite Group, with the latter being involved with the initiative for the past eight years.