Share your love for Franschhoek by voting in the 2015 Klink Awards!

It’s that time of the year when consumers throughout South Africa are called upon to vote for their favourite in the annual Klink Awards. It’s thanks to the Franschhoek Wine Valley fans that we were able clinch The ‘Happy Times’ Award for the Most Memorable Route for the past three years in a row, and we’re calling on your support again. This year Franschhoek has once again been nominated as the Most Memorable Wine Route, as well as the Crowd Pleaser award for the annual Franschhoek Cap Classique & Champagne Festival. This year the festival celebrates its 10th anniversary, and over the years has become a social calendar highlight attracting visitors to the area from across South Africa. 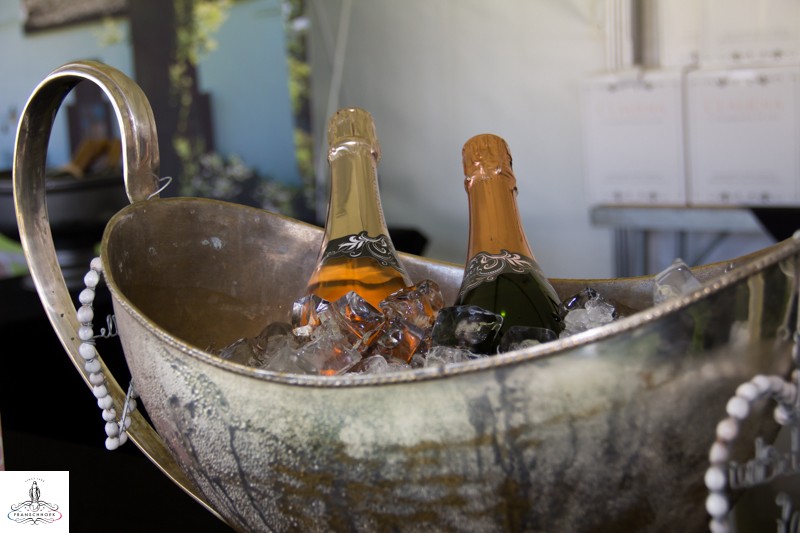 Proving that the Valley is diverse in its offerings and a firm favourite we ask that you extend your support for the following members who have also been nominated in their relevant categories:

Voting for the Klink Awards opened on 11 September and will continue until 13 November. Cast your vote at www.klinkawards.co.za. 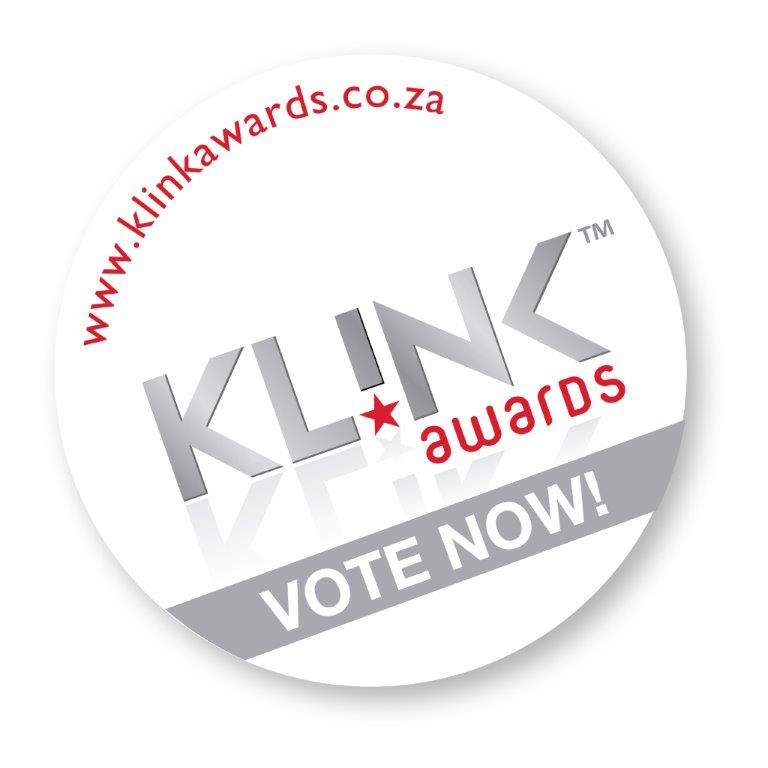 Franschhoek is a member of the DéliceNetwork of Good Food Cities of the World.

The 2015 Klink Awards Season Kicks off in Franschhoek

Franschhoek Does It Again!