The Sommeliers Selection Wine Competition, which was conceptualized in 2015, has revolutionized local wine competitions. It is a competition with a difference, as it is judged solely by top South African Sommeliers. 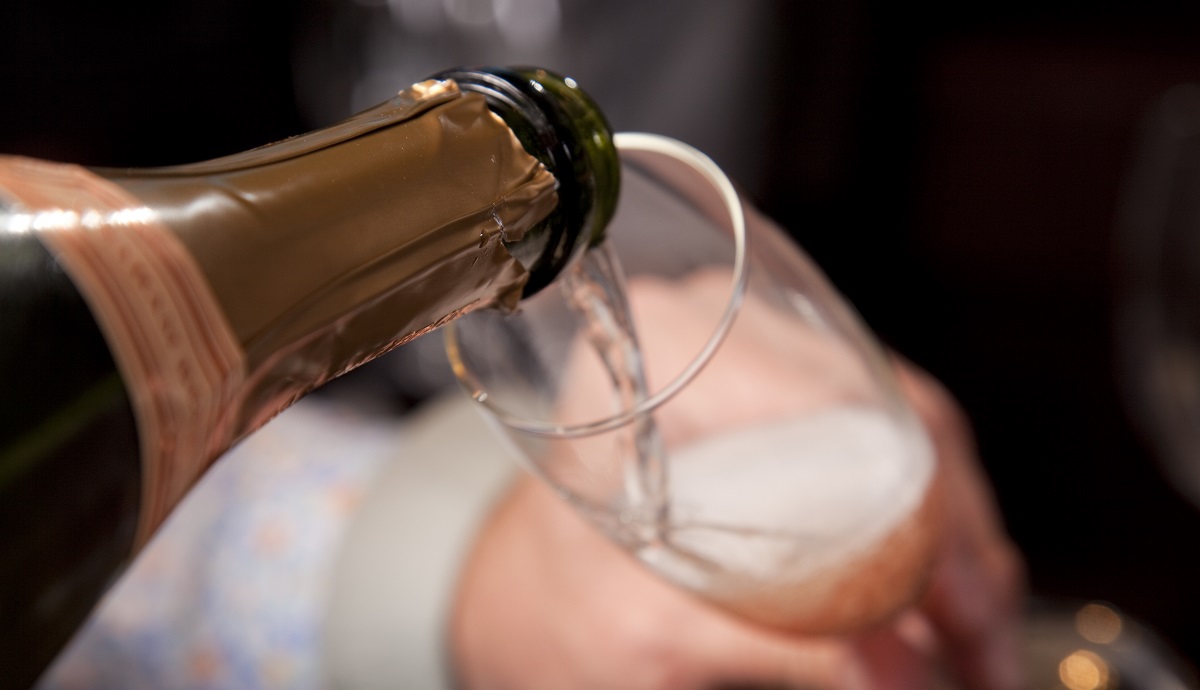 With the rapid and exciting growth of both the food and wine industry in South Africa over the last 20 years, consumers are looking for experienced guidance when it comes to selecting wine. This competition does just that.

With categories such as White: Fresh & Crunchy or Red: Voluptuous & Rich or Red: Elegant & Classy, wines of different varieties, blends, and pricing, but stylistically similar can stand alongside each other. The panel of sommeliers judges and then chooses wines to match the various categories. The wines selected are also deemed exciting enough to be featured on the “ultimate” wine list.

The Sommeliers Selection panel members blind taste individually, before discussing the wines and deciding if the wine fulfills the criteria of being placed on the Sommeliers Selection wine list. At the annual feedback session with the winning list, the panel emphasised the importance of judging wines for ideal pairing with food.

Five Franschhoek Vignerons were included on this prestigious wine list. They are listed as follows on the wine menu:

Various Trade and public tastings will be taking place in and around the country during the October and November.