The 2015 Klink Awards Season Kicks off in Franschhoek

On Friday, 11 September the 2015 Klink Awards was officially launched at a media event in Franschhoek. Franschhoek, voted by consumers as the best wine route in the Klink Awards for the past three years and nominated again this year, was the perfect venue for this year’s launch. Showcasing some of their exciting Klink Awards nominees in Franschhoek, the media received a sneak preview of the latest art exhibition that was set to be launched the next day in The Gallery at Grande Provence. 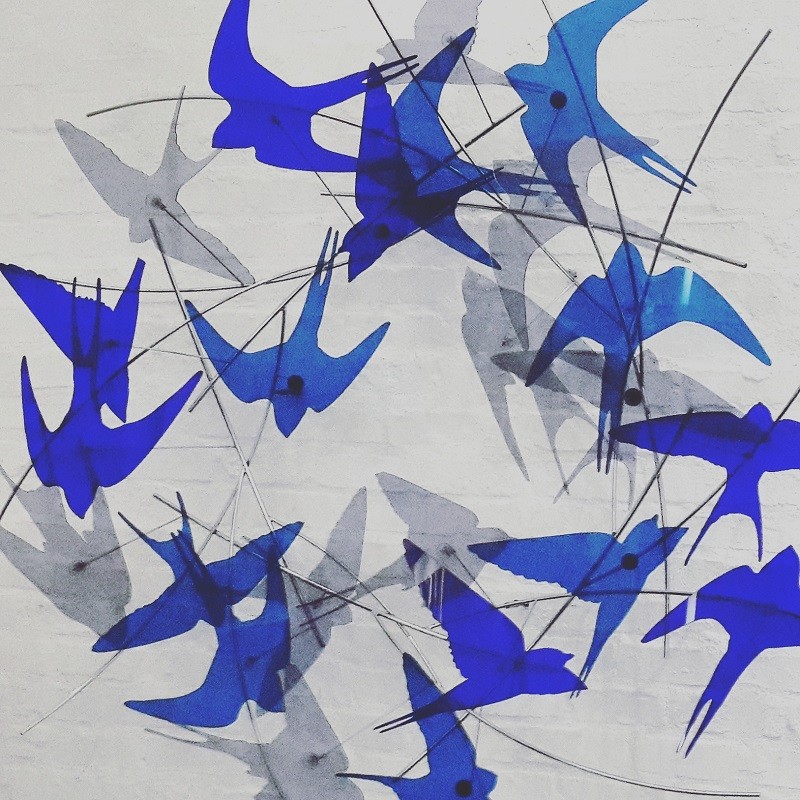 Delicious canapés, prepared by Executive Chef Darren Badenhorst were served as the media tasted some of Grande Provence’s latest vintages. The group was then taken on a quick tour of The Owner’s Cottage. Definitely one of the most tranquil and contemporary accommodation spaces in the Winelands, it is not hard to see why it was nominated in this year’s Klink Awards in the ‘Spoil me’ category. This category celebrates the best of the best accommodation on a wine farm and criteria include the highest standards in terms of location, style, service, quality and comfort, facilities and add on attractions such as a restaurant or a spa. 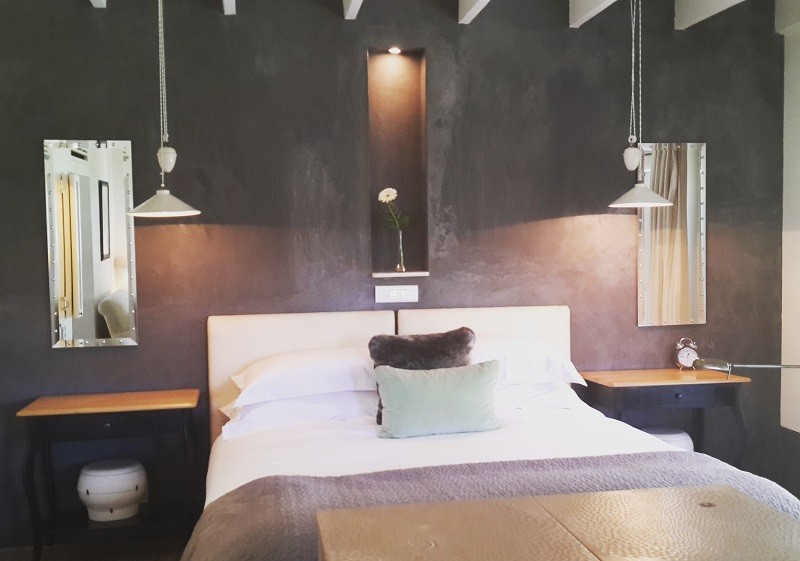 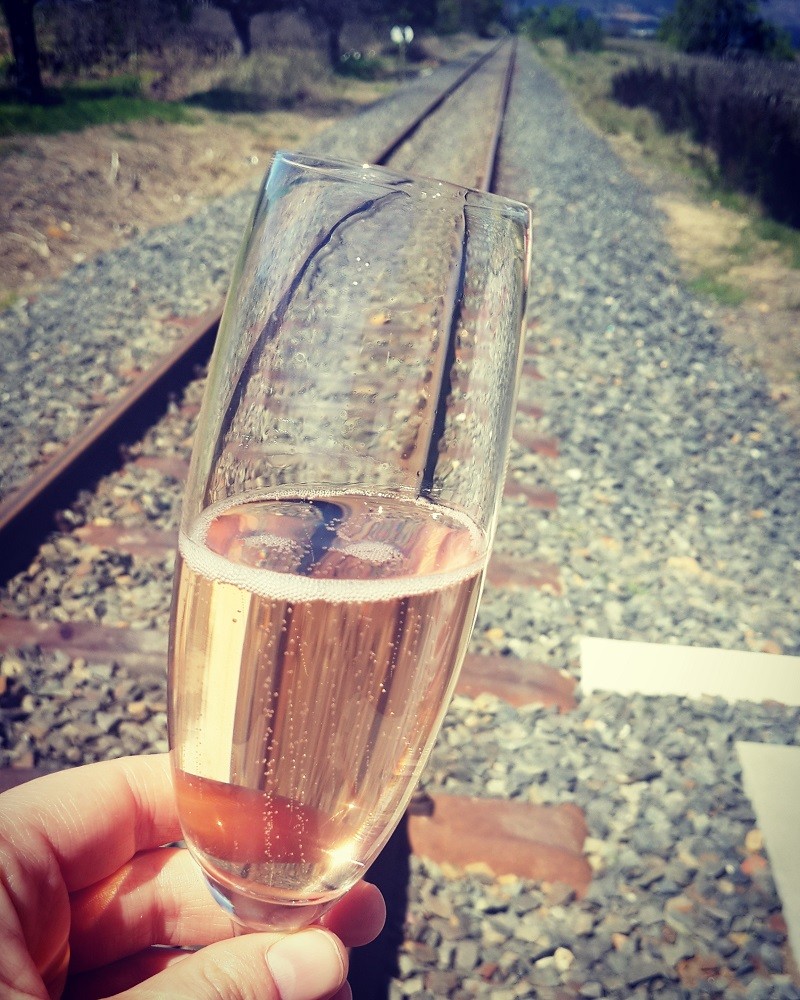 The last stop for the day was at Leopard’s Leap Family Vineyards where Chef Pieter de Jager introduced to the group a taste of their Culinaria Food and Wine Pairing. The Brut-style Culinaria Méthode Cap Classique made from the traditional Champagne cultivars, Chardonnay, Pinot Noir and Pinot Meunier, perfectly matches the creaminess and zest of a Sweetcorn soup with innovative MCC-infused agar agar jellies. 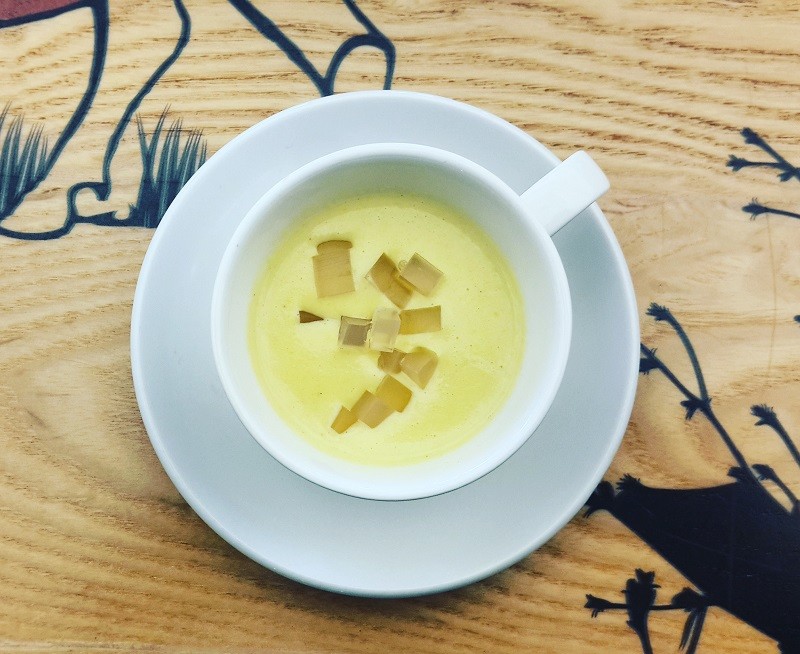 Next Chef Pieter showed the media how to make a classic Boeuf Bourguignon. This was paired with the Bordeaux style Culinaria Grand Vin.

Another favourite was a pairing of the Culinaria Pinot Noir Chardonnay with its Burgundy character with a gluten-free almond and polenta cake with cream cheese icing. 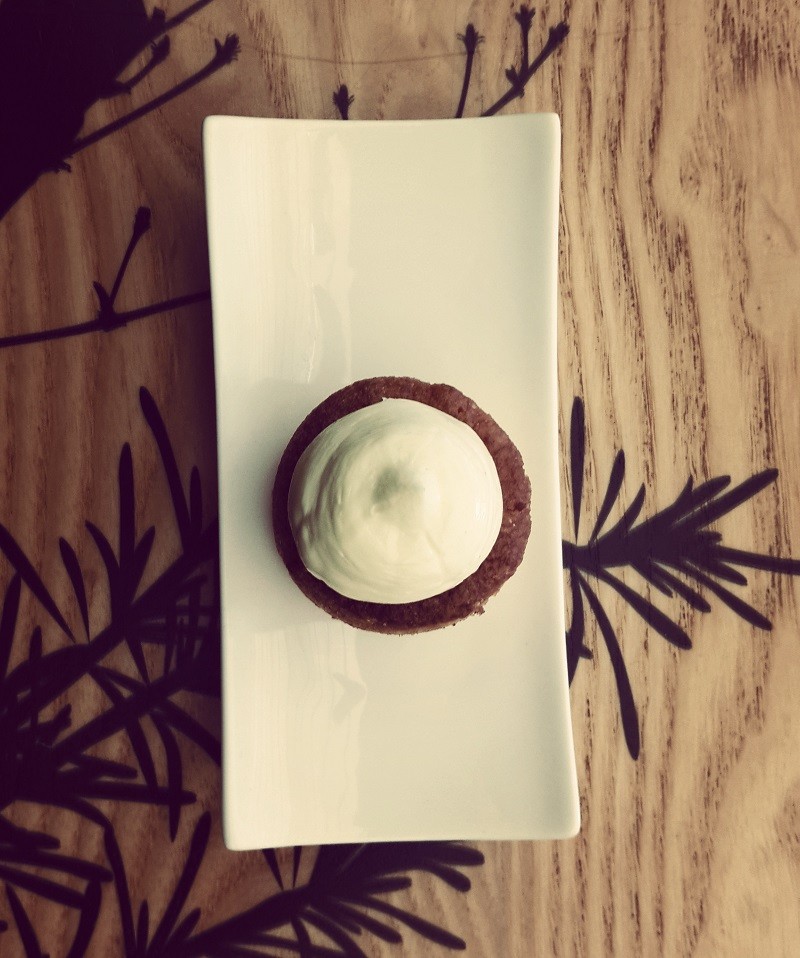 This pairing has been nominated in the ‘Yin and Yang’ category for best food and wine pairing at the Cellar Door.

Voting for the 2015 Klink Awards is now officially open! Vote for your favourites until 13 November 2015. For all category and nominee profiles visit www.klinkawards.co.za.

Franschhoek Does It Again!