The Franschhoek Cap Classique and Champagne Festival ‘The ‘Magic of Bubbles’, Presented by MasterCard

Relax in the grand marquee situated on the lawns surrounding Franschhoek’s iconic Huguenot Monument or engage with winemakers as they present some of South Africa’s finest Méthode Cap Classiques (MCC) and France’s best Champagnes.   Complementing the selection of bubblies are mouth-watering delights offered by the local restaurants that have firmly entrenched Franschhoek’s status as one of the world’s premier culinary destinations. 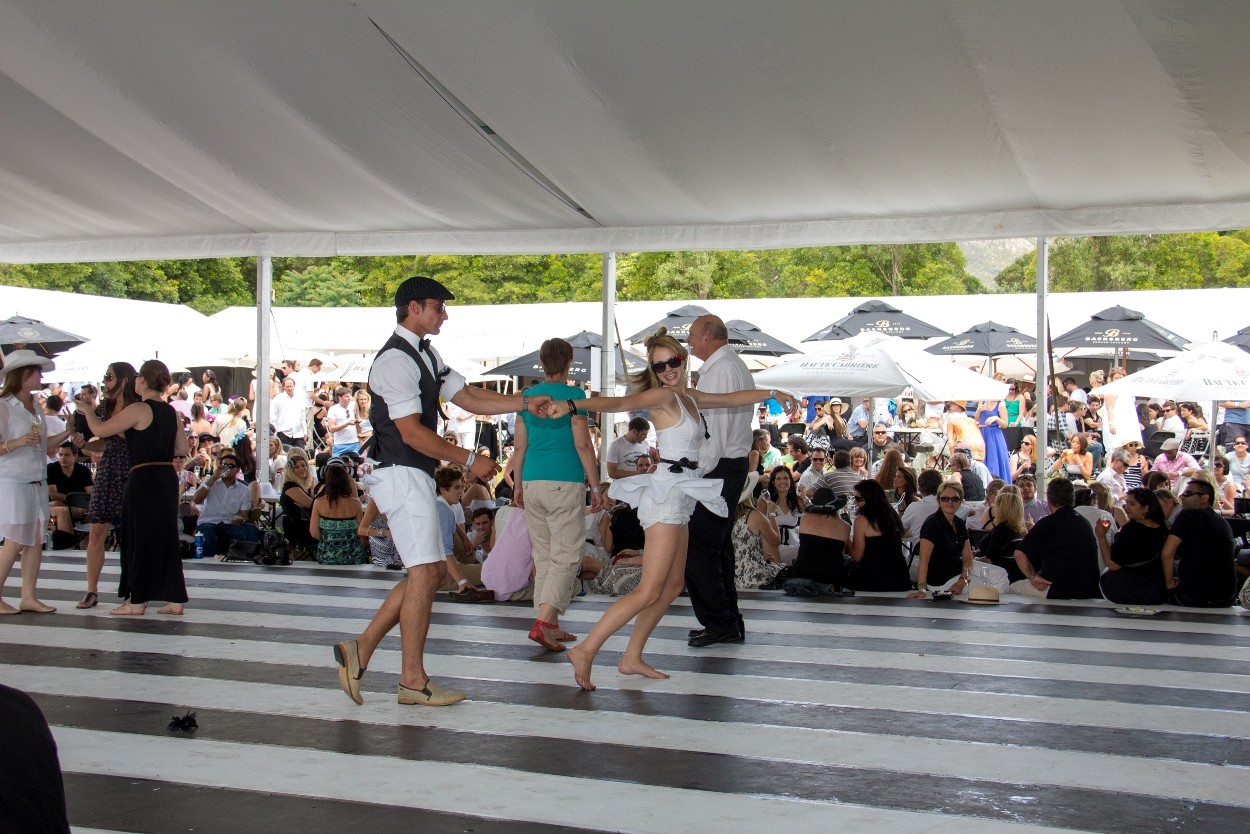 “The Franschhoek Cap Classique and Champagne Festival is a highlight of the local social calendar, and MasterCard is delighted to once again present the best of South African food and wine to visitors coming from around the country,” says Nadine Mouton, Vice President, Marketing, MasterCard, South Africa. “Sampling exquisite, locally-produced dishes and Cap Classiques in a naturally-beautiful setting that is rich in history, like that offered by Franschhoek, is simply priceless.” 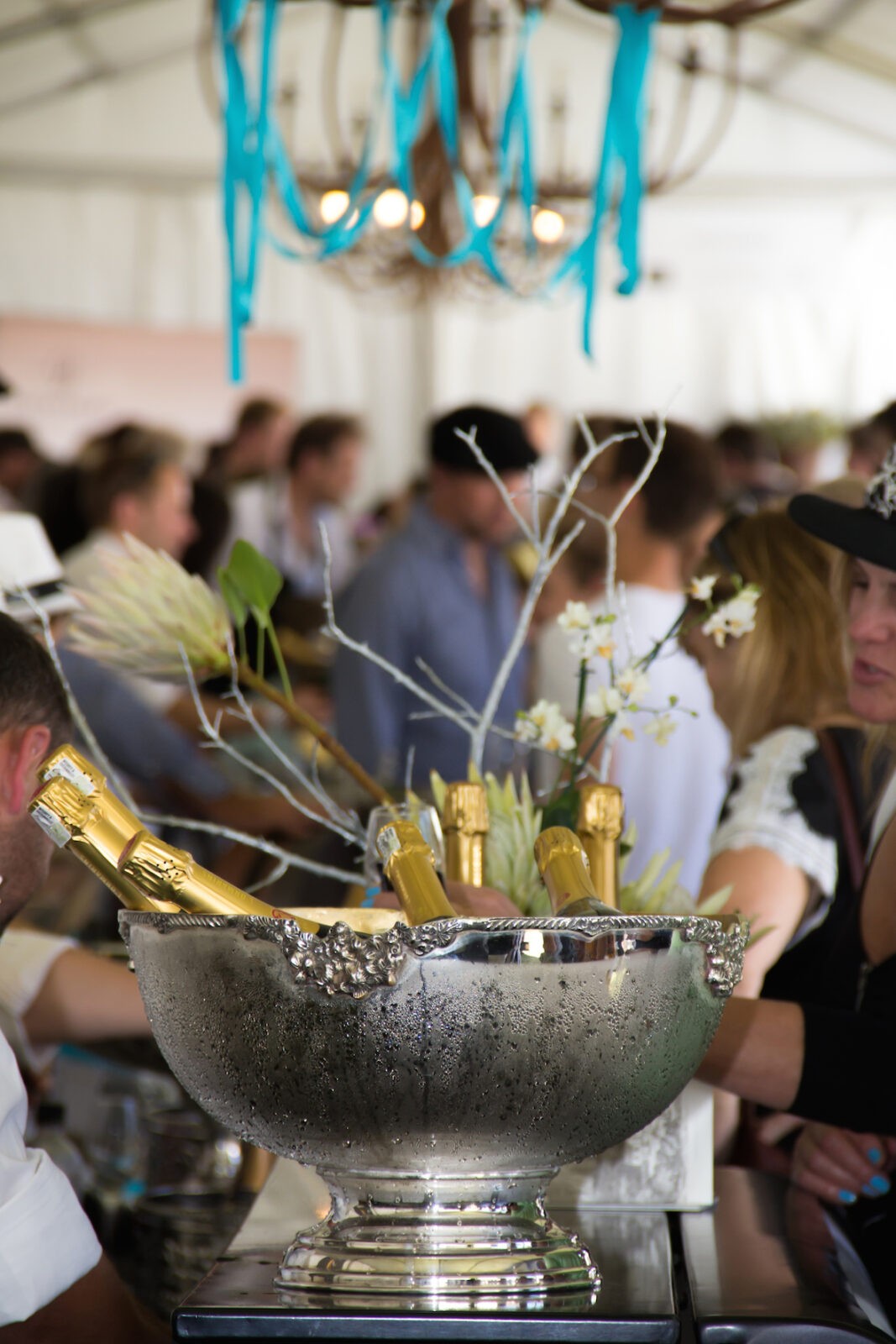 Adding extra sparkle to this year’s event is the participation of the recent Amorim Cap Classique Challenge winners, who will also be showcasing their superb bubblies. This is the only competition committed exclusively to the Cap Classique category.

The award-winning producers are:

Definitely worth a visit!

Bread & Wine, The SalmonBar, Haute Cabrière, Le Franschhoek, L'Ermitage, Restaurant at Grande Provence and Mont Rochelle are a few of the restaurants showcasing their menus during the festival.

The theme for this year’s festival is black and white, with an emphasis on Panamas and Parasols. In keeping with tradition, a prize will be awarded to the best-dressed couple on each day. 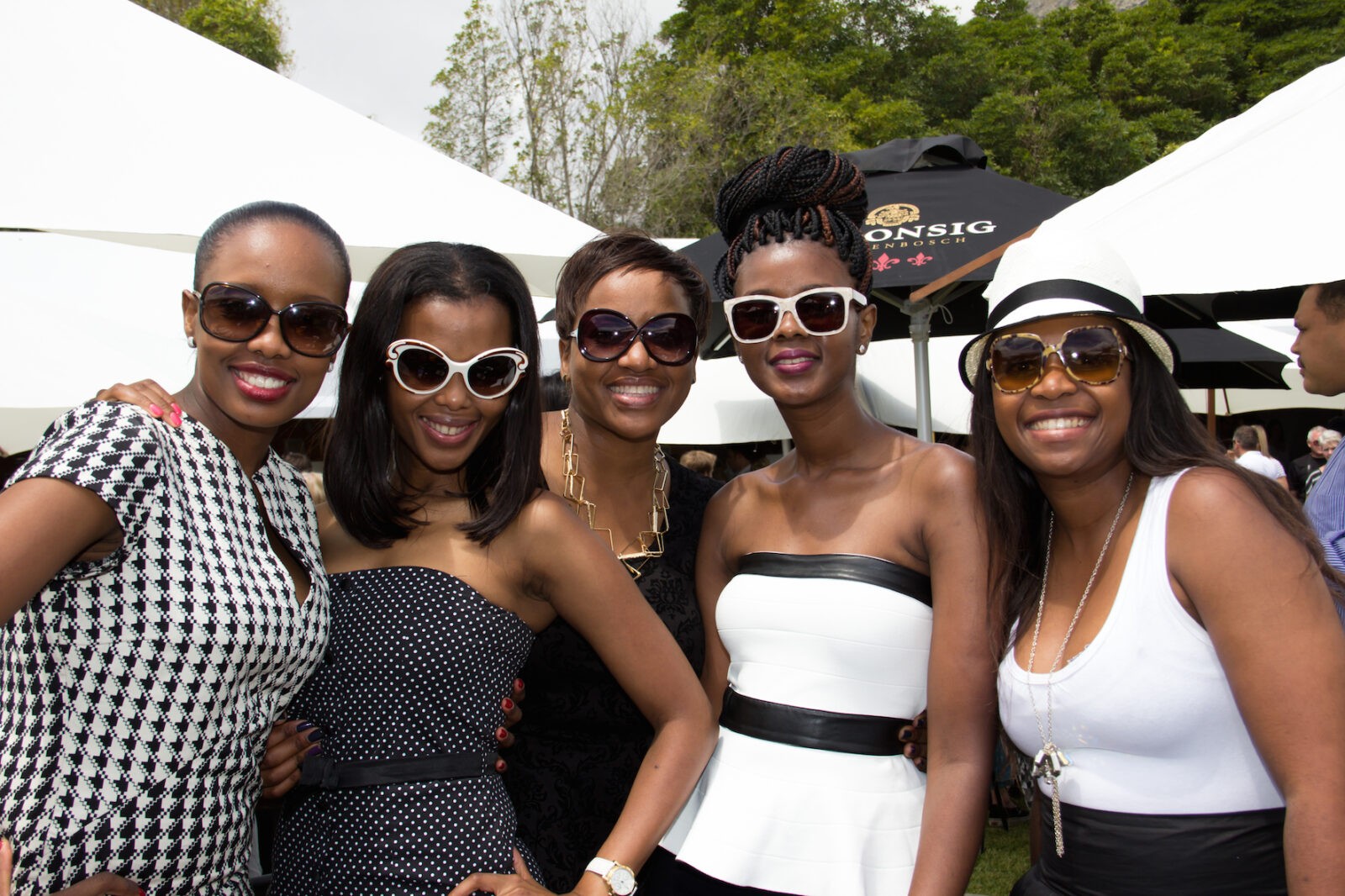 Tickets cost R200 per person and include access to the festival, which is open daily between 12pm and 5pm, a complimentary tasting glass and tasting coupons. Additional vouchers can be purchased on the day. Children under 18 years will be allowed free entry to the festival.

Book directly through www.webtickets.co.za, but hurry, as tickets are limited. Use your MasterCard payment card to pay and receive a 10% discount on your ticket purchase, as well as a 10% discount on purchases made at the festival.