The Franschhoek Wine Valley certainly packs a punch when it comes to tourism service delivery. Not only is the region regarded as one of the country’s leading wine producing areas as well as SA’s Culinary Capital, but tourism is also key in their continued efforts to stay ahead of the game and strive for what they believe in.

The passion and dedication of some of Franschhoek’s members were recently recognized at two leading industry events, reaffirming the valley as one of the country’s leading tourism destinations.

In September delegates from around the country came together for the annual Wine & Food Tourism Conference in Stellenbosch, which was also the venue for the inaugural Wine & Food Tourism Conference Awards. The awards, which took place on the closing date of the conference, honoured nine of SA’s top wine and food tourism service providers. The winners (aka honourees) were selected from Stellenbosch, Paarl, Franschhoek, the Overberg, the West Coast and Karoo, and included a mix of well-established favourites and hidden gems. The deserving recipients were selected for having created outstanding and positively memorable tourist experiences, and in doing so were an inspirations to others in the industry.

The awards consisted of three categories, and in each of these categories the best of three contenders were acknowledged as honoureers. Leeu Collection was named as one of the honourees in the Service Excellence category, with La Motte securing a position as one of three in The Authentic South African Experience category. 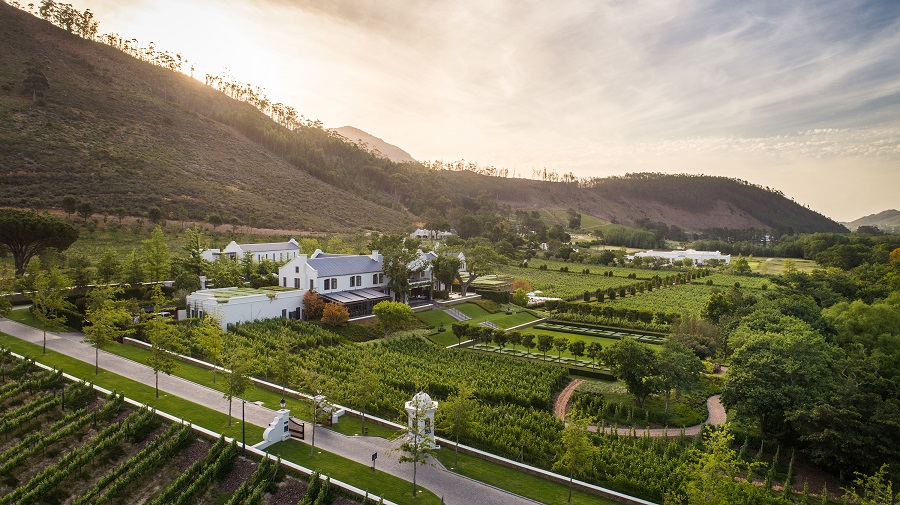 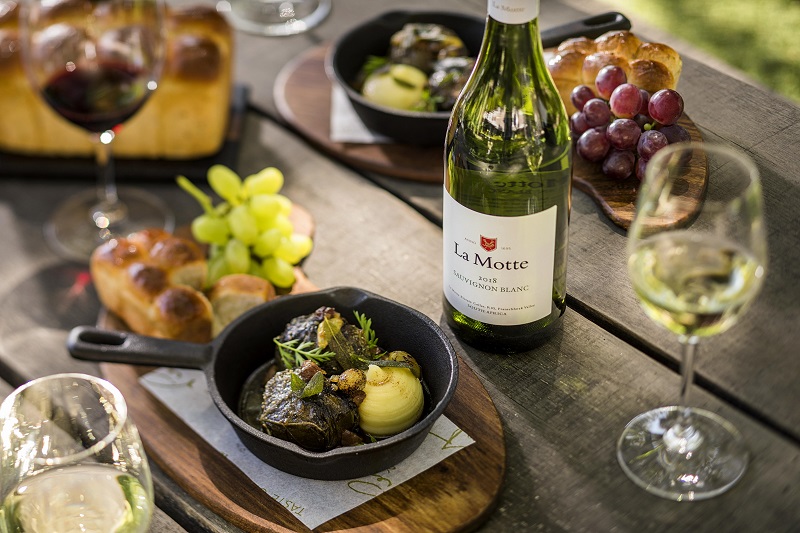 Prior to the Wine & Food Tourism Conference the winners of this year’s Lilizela Tourism Awards were announced a special gala event on 13 September. Regarded as South Africa’s premier Travel and Tourism Awards, its aim is to recognise and reward tourism players and businesses who work passionately and with pride to deliver a world-class product and service, and whose delivery grows the country’s global destination competitiveness. Franschhoek shone at these awards with Ashbourne House announced as the winner in the Best 4 Star Guest House in the Western Cape for 2019. 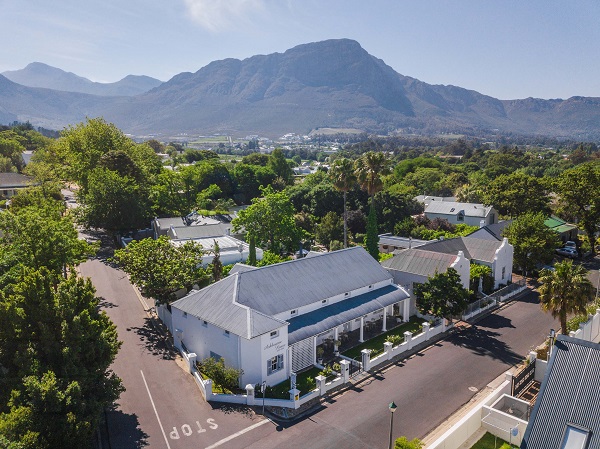