US publication, Wine Enthusiast, has named Andrea Mullineux its 2016 Wine Star “Winemaker of the Year”. 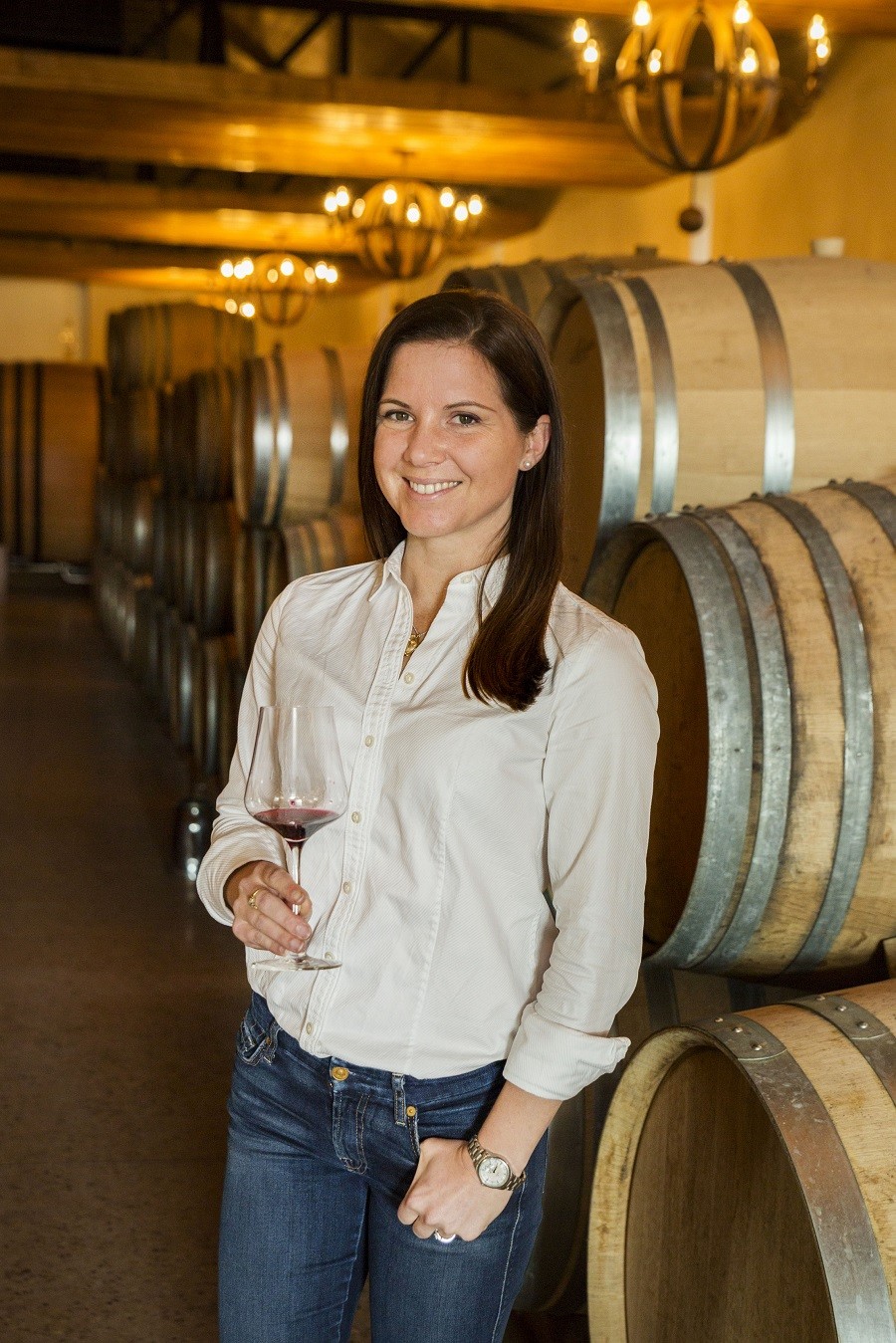 These prestigious international awards pay tribute to the people and companies that have not only achieved success in their diverse and dynamic industries but have made a meaningful impact on the way in which wine is marketed, perceived and enjoyed around the globe. This is the first time a South African winemaker has received this impressive honour and only the third woman winemaker winner in the 17-year history of the awards.

Andrea Mullineux is co-owner and winemaker at the highly successful South African company Mullineux & Leeu Family Wines, with brands: Mullineux based in the Swartland region at Roundstone Farm, as well as a new and yet to be released project based in Franschhoek at the Leeu Estate. Andrea also has a tiny California brand, Fog Monster Wines and is a member of the respected Cape Winemaker's Guild.

Lauren Buzzeo, Tasting Director/Senior Editor at Wine Enthusiast, and Andrea’s nominator said, “Andrea is a wonderfully talented winemaker. I nominated her because every wine she makes is done with care, attention and masterful craft, from the more accessible Kloof Street bottlings to the superb Single Terroir range and the excitingly geeky Olerasay and Straw Wine. It’s a rare skill for a winemaker to express a brand identity and individual personality while also preserving a sense of place and terroir, and this is something that Andrea does seemingly with ease. We can talk of scores and quality – of which of course her wines are always high scoring and highly sought after – but it’s the passion for and dedication to her profession, her community, her fellow winemakers both at home and abroad, and the wine industry as a whole that truly sets her apart.”

Since the launch of the Mullineux brand in 2007, Andrea, together with her co-founder and husband Chris, has notched up 18 five-star wine ratings from Platter's South African Wine Guide, the most influential wine guide in the country, as well as being named Winery of the Year in both 2014 and 2016. Today Andrea produces a select range of hand-crafted wines from the Granite, Schist, Quartz, and Iron based soils of the Swartland and a new range of wines from old vineyards in other regions for the new brand.

“I am truly humbled to be amongst a list of such talented winners and nominees, both past and present, many of whom have been my inspirations and mentors,” says Andrea. “I see this honour as not only an accolade for the wines I create alongside a fabulous team, but also recognition for the exciting wines and regions of South Africa that are still being discovered and applauded by international wine professionals and consumers alike.”

The 2016 winners will be honoured at the Wine Star Awards Dinner in January 2017 in Miami.

Leeu Estates ready to welcome you