As we face challenging times and what feels like an endless dark tunnel, every now and then a good news story peaks out from behind the dark clouds and leaves us with hope. With news emerging recently that wine producers are allowed to export there is further cause for celebration in that some of our Vignerons have excelled on the competition front recently.

Earlier this week the 2020 Cabernet Franc Challenge results were announced which saw My Wyn being awarded the vintage winner for its Cabernet Franc 2012. A total of 52 entries were received for this year’s competition, and the judging panel was made up of Christine Rudman, Lizette Tolken, Greg Mutambe, Fiona McDonald and Malu Lambert. 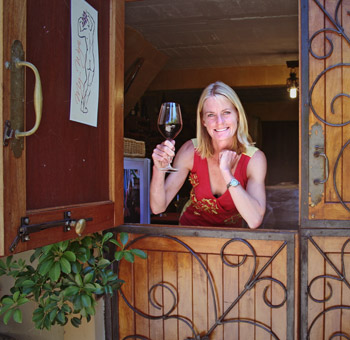 This week seemed to be a hive of industry competition news with the Top 10 winners announced in the inaugural Winemag.co.za Cap Classique Report, which is sponsored by multinational financial services company Prescient. There were 50 entries received from 27 producers and these were tasted blind (labels out of sight) by a three-person panel, scoring done according to the 100-point quality scale. Babylonstoren secured two spots on the prestigious list with two vintages of its Sprankel in the Top 10, these being the 2014 and 2015 releases. 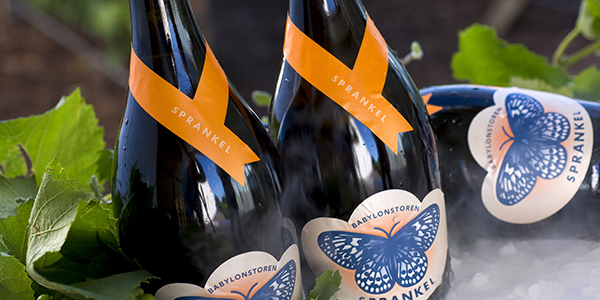 Another Winemag.co.za report published was the Top 10 winners for Sweet Wine & Fortified, also sponsored by Prescient, which saw GlenWood Vineyards securing a spot on the list for their Noblesse 2017 Grand Duc Noble Late Harvest. The scoring was also done according to the 100-point quality scale. A sweet victory indeed. 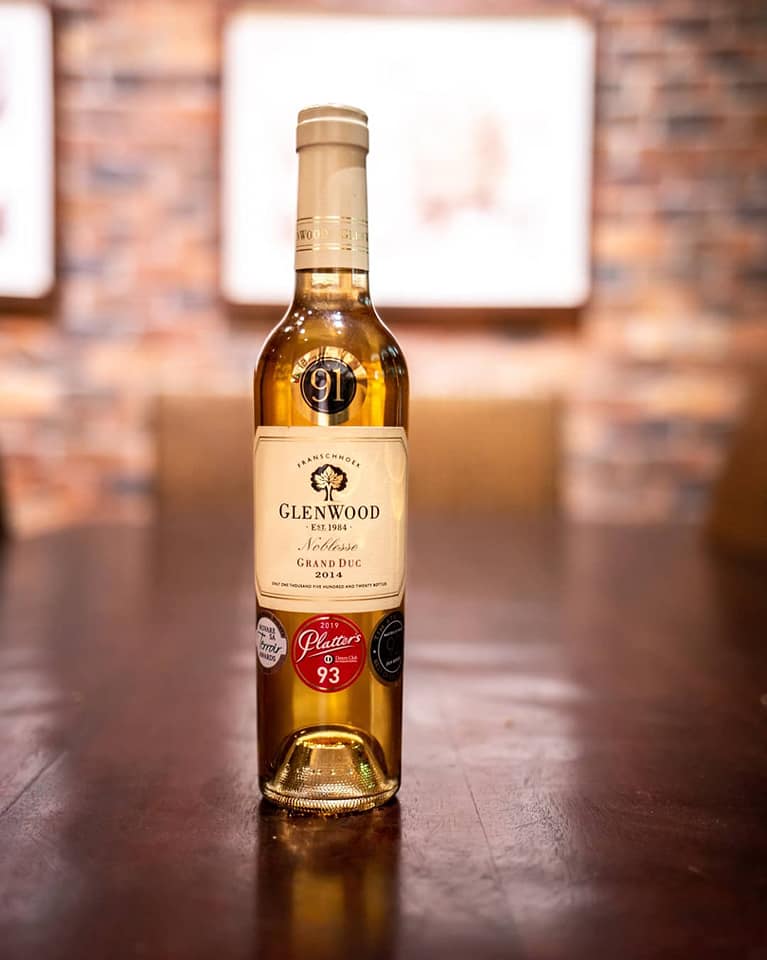 The judging panel for both Winemag.co.za reports were chaired by editor, Christian Eedes, who was joined by industry heavyweights Roland Peens and James Pietersen.