Our wines are produced in a state-of-the-art winery and are made to showcase the soils and climate where its grapes are grown. We have 94 hectares (232 acres) under vine and produce 13 different grape varieties with our highest vines – pinot noir and chardonnay – lying against Simonsberg at some 600 metres above sea level. Some of the vines on the farm were planted by the farm’s previous owners, the Louw family, who lived here for four generations. The Louws were grape growers for the former Simondium Co-operative Winery and other large wineries in the area.

Our wines are best exemplified by the Babylonstoren logo, which consists of the pipe (representing the farmer), the flower (representing the garden) and the bird (representing nature). It is a combination of the very essence of Babylonstoren – keeping things simple and as true to the earth as possible. “It is this that we strive to achieve in our wine,” says Charl Coetzee. “Truth to the area we are situated in on the slopes of Simonsberg, and simplicity by making elegant and balanced wines as natural as possible. 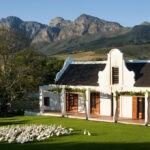 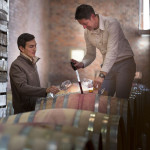 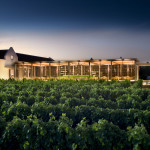 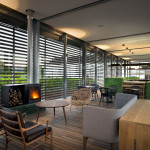 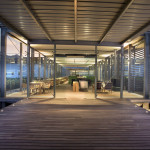 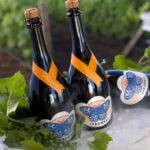 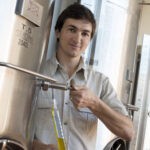 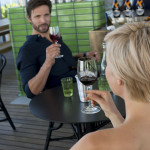 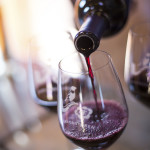 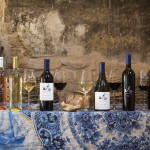