The Bellingham story starts in 1693 when Hollander Gerrit Janz van Vuuren and his French Huguenot wife planted the first 1 000 vines on the estate, then known as Bellinchamp (‘pretty fields’). It then passed from family to family until 1943, when Bernard and Fredagh Podlashuk purchased the somewhat derelict farm, set about restoring the manor house, gardens and vineyards and effectively pioneered the modern renaissance of the Bellingham Estate in Franschhoek.

The Podlashuks replanted the farm to vineyards and travelled to France and Germany to do extensive wine research. Upon return, they buckled down and released the Cape’s first rosé in 1949, followed in quick succession by the Premier Grand Cru in 1951 and the first single varietal Shiraz in 1956.

The 80s and 90s saw vineyard developments, cellar extensions and the beginning of Bellingham’s classic New World winemaking philosophy. Today, while still inspired by its history of innovation, ingenuity and foresight, the brand is firmly set in the 21st century, producing contemporary, structured wines with an unmistakable sense of place and style. By following this method of minimal intervention and maximum attention to detail, we are able to produce distinctive, complex wines that are both expressive of their vineyard origin and complementary to a wide range of cuisine. 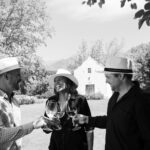 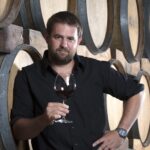 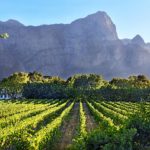 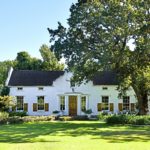 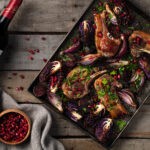 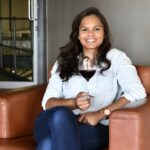 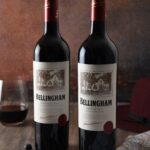 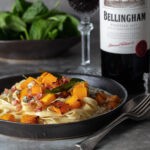 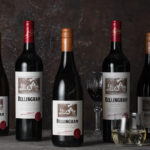 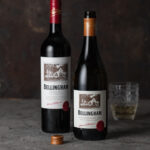 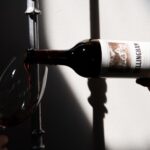 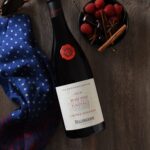 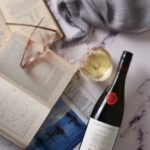 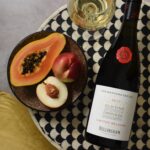 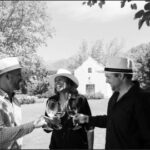