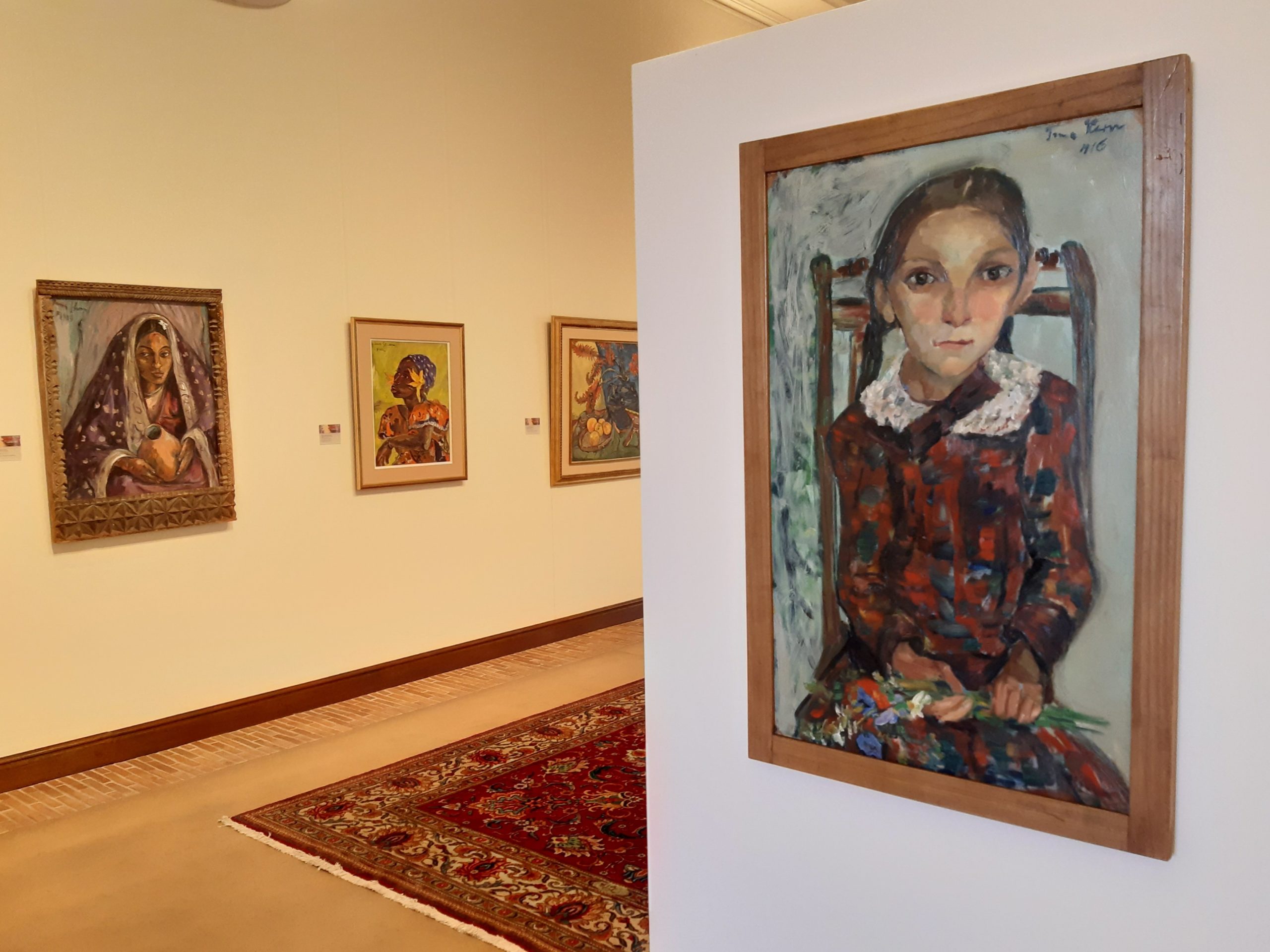 La Motte invites art-lovers to visit Celebrating the love of Art – a personal selection by Hanneli Rupert-Koegelenberg, an exhibition of rare and important artworks from both owner and family collections.

The works on show have been specially selected and allow insight into the family’s well-documented love for art. Celebrating the love of Art is on exhibition in the La Motte Museum until 25 July 2021. Read more.

While the exhibition opened in January 2020 already, the works have been on rotation and two exceptional new pieces have just been added to the collection: Three Boys by Marianne Podlashuc and The Eternal Child by Irma Stern. 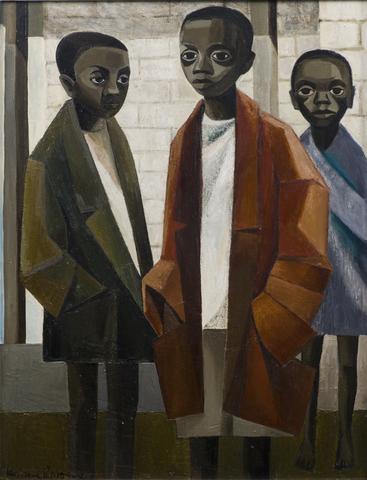 Marianne Podlashuc’s Three Boys, was used as the front cover illustration for the Penguin Modern Classics edition of Alan Paton’s iconic work of South African literature, Cry the Beloved Country. Esmé Berman describes the stylised image as a powerful manifestation of Podlashuc’s response to the realities of less privileged local communities. Hayden Proud similarly states that the stylised figuration of the bleakness and poverty of the children in the image is an expression of Podlashuc’s social conscience, which resulted in not only an artistically accomplished work but also a captivating political appeal. Read more. 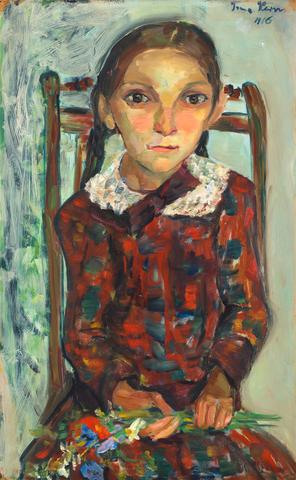 Irma Stern painted The Eternal Child (Das Ewige Kind) in 1916. The picture is of a little girl wearing a red patterned dress with white collar and bow. She sits on the edge of a chair, clasping a bunch of wildflowers on her lap in small, bony hands. Her features were typical of malnourished children in Germany during the war, as is evident from her big head and underdeveloped body and wide-set dark eyes in her pale face. Stern encountered the girl on a tram one day and felt compelled to draw her to express the misery and distress that war inflicts on all lives. Read more.