The Dutch Reformed Church is a Dutch Reformed church in Franschhoek, South Africa. The church was built in 1847 and is situated on the main road running through the town. This valley, tightly hemmed in by mountains, is named after the French Huguenots who fled to the Cape after religious persecution in 1688. They brought with them knowledge of viniculture and settled to make wine.

There is only one teacher in the municipality after Prof Pieter Coertzen retired on 20 April 2008 as second teacher. Prof Coertzen was a lecturer at the University of Stellenbosch’s Faculty of Theology, but linked to the Dutch Reformed Church Franschhoek. In addition, the municipality has a writer, a coster, a cleaner and two site workers. The congregation’s pianist is Mrs Felicity Grové. The town has two cemeteries: one is the historic cemetery near the church building and the other one is near the Huguenot Monument. It is also often called the “Huguenot Cemetery” because of the large number of Huguenots buried there. 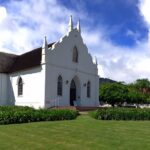 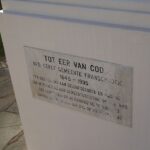 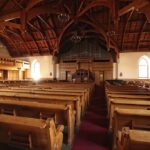 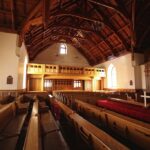 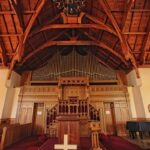 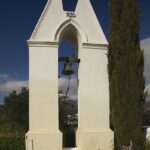